Sweet, Tart, and Salty: All About Goses 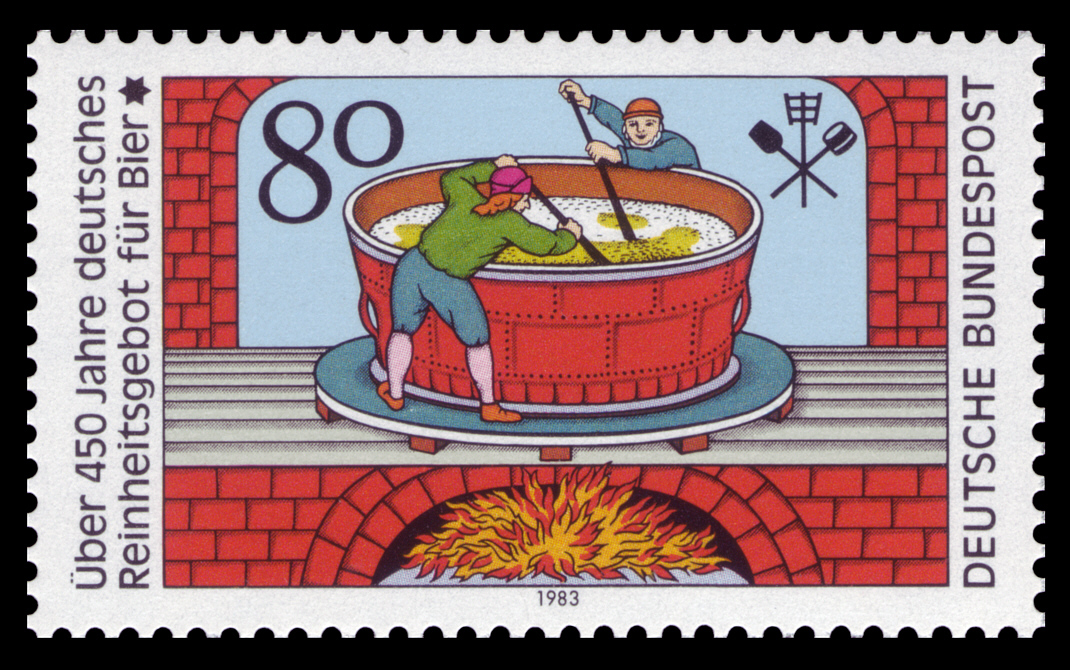 This unique style of beer is making a comeback in the world of craft beer. As more and more American beer drinkers are being exposed to new styles of beer, this is an excellent introductory sour beer style that won’t make your life sour, or smelly. There is certainly some funk, but nothing like a Gueuze, a type of Lambic beer, which literally smells like gym socks, which it is supposed to. I haven’t had many Gueuzes mainly because my sour palate hasn’t developed to quite that level yet, but also because a well-made Gueuze can be super expensive.

Goses; wheat beers that sour due to exposure to Lactobacillus bacteria and exhibit flavors of tartness, herbal spice, and salt. The saltiness comes from either local German water with high salt contents or added salt. Because there is salt added, and sometimes coriander too, it does not comply with Reinheitsgebot – the “German Beer Purity Law” – which states that the only ingredients allowed in beer were water, barley, and hops. It became known as a regional specialty, so was given exemption from the law.

So now, I’ll be talking about a couple super-Americanized takes on a Gose, which are highly fruited, among other unique ingredients.

Stop in at any of our locations and see what we are raving about!