Beers for the BBQ 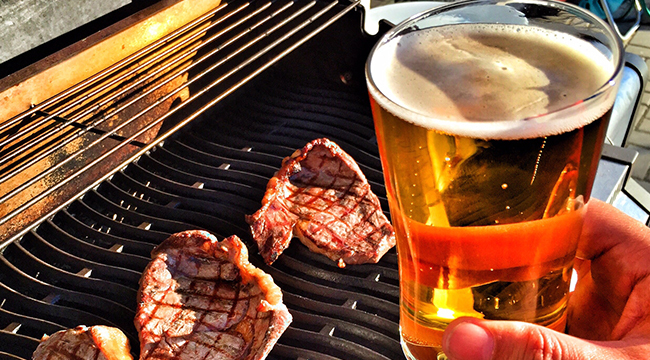 Although we were in a pretty deep weather slump for a bit there, its official, summer is here. The sweltering heat, the sticky humidity, the sunshine, the lake, and of course, the grill. Does anyone not drink beer when they grill? That’s what I thought…

Here are a couple different suggestions for ya’ while grilling out this summer. Just picture it: you’re standing in front of your grill wearing cargo shorts and flip flops; you may be, or very well may not be, wearing a shirt; the kids are running around in the backyard causing a raucous; you’ve got a slight buzz on, and you stand there admiring that juicy steak that you’re charring to perfection. Know what you need? Yep, another beer. Here we go!

And Now, The Brews! 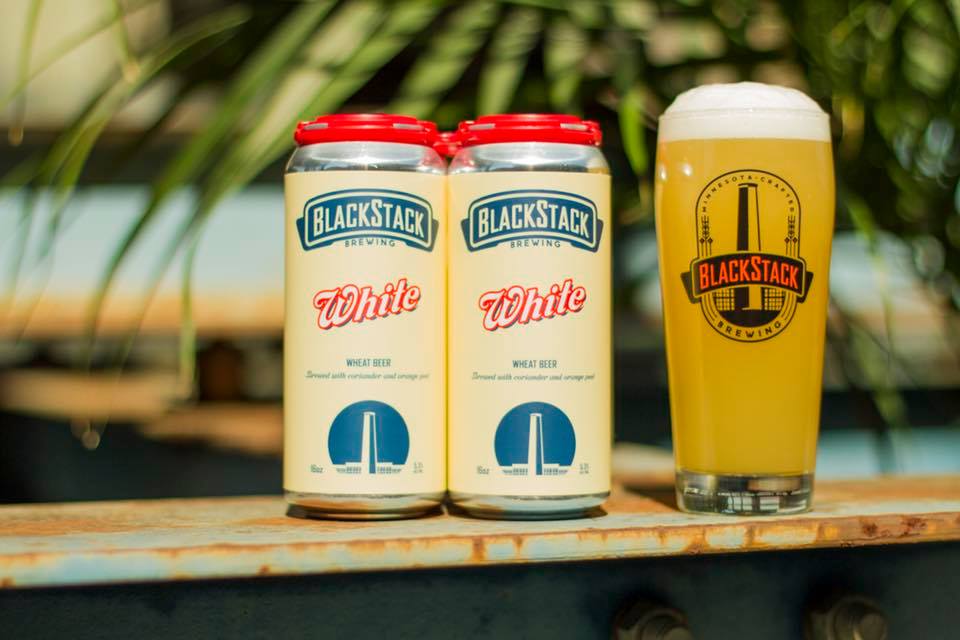 Rumor has it that BlackStack makes beers that aren’t Hazy IPAs. In the past, the only proof of this was at their taproom. Every single beer that has been distributed from these guys has been a Hazy, with the exception of a West Coast DIPA and a Brut IPA.

Which brings us to this non-hazy-non-IPA: White is a Belgian wheat beer that is brewed with coriander and orange peel. The Belgian yeast brings out aromas and flavors of banana and clove, which are classic characteristics of the style. Think of Blue Moon, but like, better. Way better. Like, super high-quality ingredients and superb taste. Made by super cool people. Have I mentioned that I love BlackStack?

This bad boy is turning out to be a summer seasonal release, so make sure to nab it while ya can! 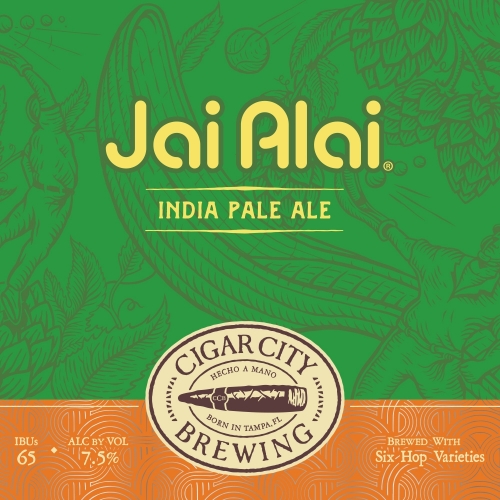 Flashback to last summer when Cigar City broke into the Minnesota market. You couldn’t keep that ish stocked! Everyone wanted to get their hands on some, and even their brown ale, Maduro, flew out of stores, because people knew that it was going to be excellent. It literally got to the point where people were calling the store asking if we’d sold out of it.

Snap back to today. Cigar City has saturated the market; all the beer nerds who hadn’t been able to get their hands on it before had tried it. It lived up to the hype. But now, it sits on shelves. Sits in cooler doors, just collecting dust. It’s not fair. Poor Cigar City. It deserves better.

They knew they had to do something new, so here it is: Jai Alai, their most popular, best selling beer, in 12 packs. I know that switching from 6 packs to 12 packs seems trivial, but from a retail standpoint, it is much easier to turn someone onto a new beer that is 12 for $17, as opposed to 6 for $12. The price is right for this brew, and that is certainly the reason that people seem to be hopping back onboard.

This one is for beer consumers that need a ton of body, a ton of flavor, and a ton of booze. An intense bouquet of tangerine and candied orange peel entice the nose while flavors of clementines, Valencia orange and subtle caramel provide counterpoint to an assertive bitterness and rich malt character. Bold hop flavor and aroma from six different hop varietals is front and center in this flavorful American IPA. Cigar City suggests pairing Jai Alai with beef empanadas, deviled crabs and other spicy dishes, but Will suggests pairing it with burgers, brats, or a sunny afternoon on the porch. 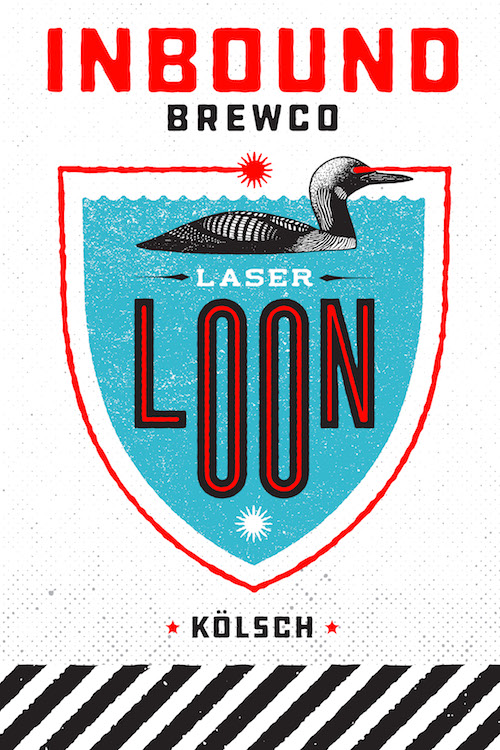 Shout out to Cory! Pointless, he doesn’t even read this. Anyways, my buddy Cory loves this stuff. A super clean, super crisp kolsch with a mild citrusy hop profile, Laser Loon is the perfect beer for most occasions. It is light and easy and extremely crushable. I would hesitate to shotgun one, but honestly, it would be perfect for that too.

I’ve talked about Inbound before, you already know the deets. But this is an extremely underrated beer that can be found almost everywhere beer is sold.