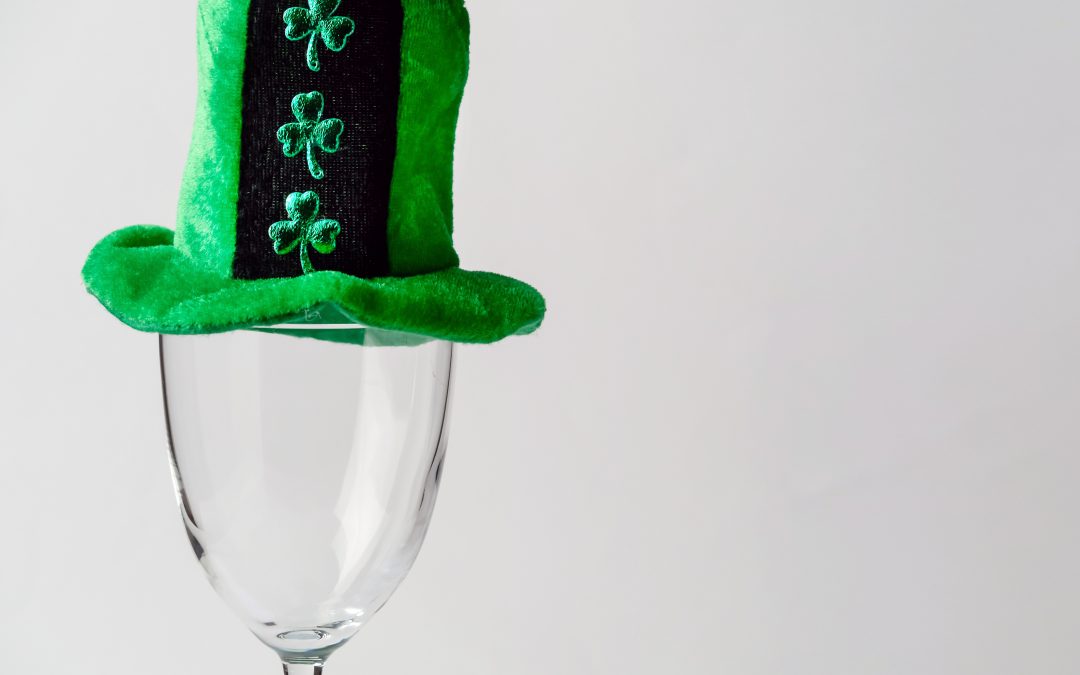 Spoiler: This is a green-food-coloring-free blog.

Though perhaps not as obvious as Jamo and a Stout, Irish beverage history runs surprisingly deep in wine country, specifically Bordeaux. You don’t have to walk the banks of the Gironde to see Irish names cropping up — famous bottles of claret like Kirwan, Lynch-Bages, and Léoville-Barton harken to an age where immigrating Irish found a second home, and a massive opportunity, in Bordeaux.

Known as “Wine Geese” in their time, a historical confluence of events in the late 1600’s (war and taxes, of course) led to a diaspora of Irish merchants to continental Europe. Appreciation of Bordeaux wines was already widespread amongst Ireland, Scotland, and England, but its reputation was as a value table wine at the time. Almost 200 years before Napoleon’s 1855 Classification would create the now-coveted Grand Cru wines of Bordeaux, these new-in-town Irish merchants created a funnel of claret through Cork and Dublin, dodging much of the French tax system which priced the wines out of their quality level for export. In this way, the Irish merchant class created business incentive for investment in quality on the part of producers, leading to Châteaux such as Haut-Brion, Margaux, Lafite, and Latour striving for the improvements which have made them some of the most expensive wines in the world today.

Thankfully, many have followed this industrious example since, and you needn’t shell out for Latour to raise a glass to the legacy of Ireland’s beloved Bordeaux. Sláinte! 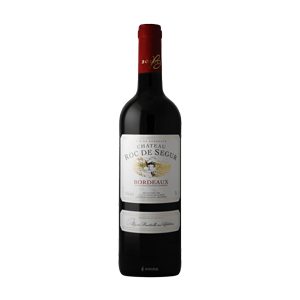 An Entre-Deux-Mers cousin of famed Château Phélan Ségur (Irish via Saint-Estephe), this estate was planted by the Vidal family in 1992, vines now averaging twenty years of age. Historic in its own right, much of the limestone used in greater Bordeaux cellar construction was sourced from this area, leaving ready-made caves to age the Château’s wines at perfect temperature. With 65% Merlot, 27% Cabernet Sauvignon, and 8% Cabernet Franc, the wine’s pedigreed but more easygoing style shows a fruity nose of red and black currant, with fresh blackberries, warm spice, and black licorice on a juicy palate with silken tannins. 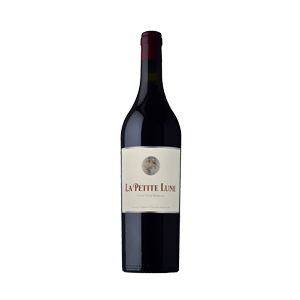 Very much in the spirit of striking new ground, winemakers at Domaine de Chevalier in Pessac-Légonan are exploring the potential for red wines in greater Graves, mostly renowned for its luscious, botrytized dessert wines. Their ‘La Petite Lune’ is predominantly Merlot, with both Cabernet Sauvignon and Cabernet Franc in the mix to lend earthiness and structure. Coffee, plum, and blueberry jam are grounded by dark earth and black licorice, making for a richly-fruited but well-structured Bordeaux. 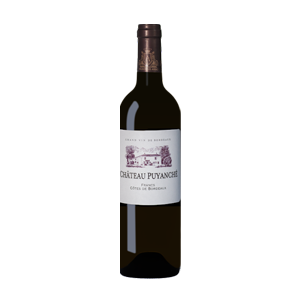 Another hidden gem to hitch your green-white-and orange flag to, this Château Puyanché comes from the stellar 2015 vintage and 20- to 40-year-old vines. The Merlot/Cabernet Sauvignon blend has a keen balance of fine-grain tannins and acid enough to head into cellar, though the wine is drinking just lovely right now. Sweet apple, blackberry, violets, and a rustic earthiness show aromatically on the nose, with nicely structured plum, baking chocolate, and earth on the finish.