This One Time, At Pinot Camp… 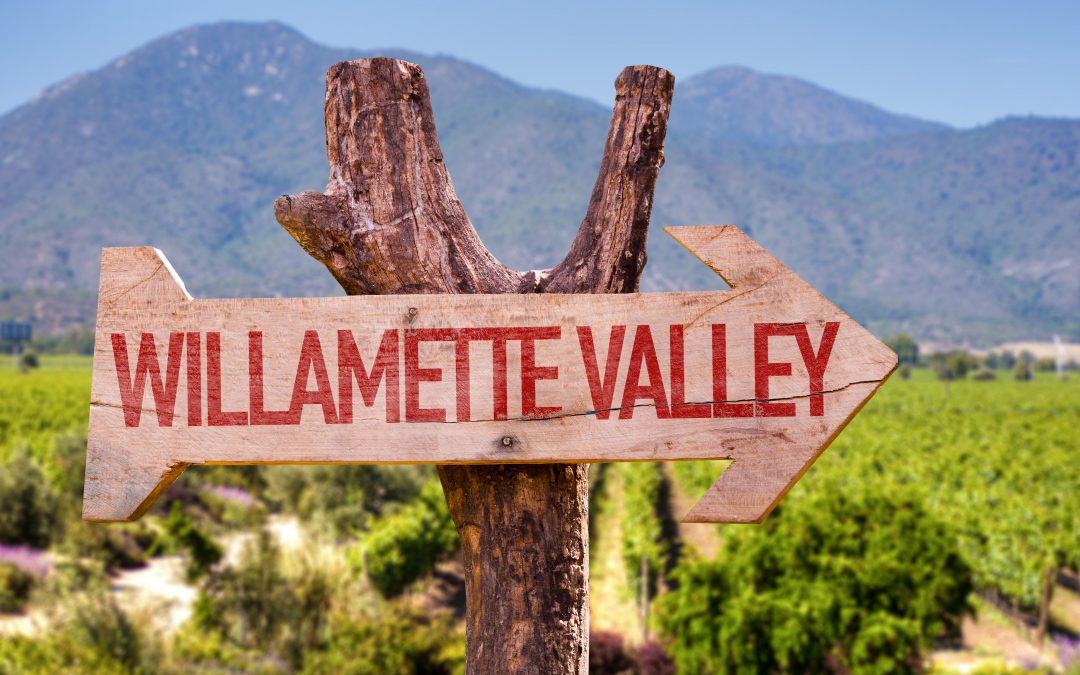 Last week our wine buyer and events coordinator, Siri Nyman relayed her experience at this year’s Pinot Noir Camp in Oregon’s Willamette Valley. For someone involved in the wine business, it is a wonderful learning experience and as someone who enjoys and obsesses in wine minutia, she was in a state of nirvana. We almost didn’t get her back from the beautiful Northwest.

I was invited to Pinot Camp in 2009. The other campers from Minnesota were some restaurant managers I had known for some time, so we were a cozy crew holed up in Domaine Serene’s bunkhouse which was a pre-fab home in the woods between the winery and a large (and geologically fascinating) gravel pit. The place was lovingly referred to as “The Ritz”. There isn’t room for tales of hijinks that occurred there, but I am very grateful to Grace Evenstad for letting us stay there throughout the event.

Campers were divided into groups that could fit on a standard school bus and were transported to many classes/seminars of relevant subjects including soil analysis, terrior discernment and a history of viticultural development for the region. My group leader was Jim Bernau, a pioneer in the Willamette’s evolution of becoming a major source for great Pinot Noir. Jim is the founder and director of Willamette Valley Vineyards winery.

Jim had been integral in setting up Pinot Camp as a premier trade event for the wine industry. He is a man of the land and a great ambassador for all Oregon wineries. On the second day of camp with the temperature approaching 95 degrees and a long bus ride scheduled from McMinnville to Gaston, Jim thought everyone might enjoy an ice-cold Rainier Beer whilst travelling. Even the nerdiest Somms enjoyed one or two between stops. This was considered a grave “no-no” as far as the rest of the counselors were concerned. For this violation, Jim was essentially removed from the whole Pinot Camp program. That is a shame. There isn’t another person more loyal to the Oregon wine industry. We proudly carry and feature Willamette Valley Vineyards and always will if I have a say in it. The wines are great and worthy of your entertainment events. Thanks for the beer Jim! 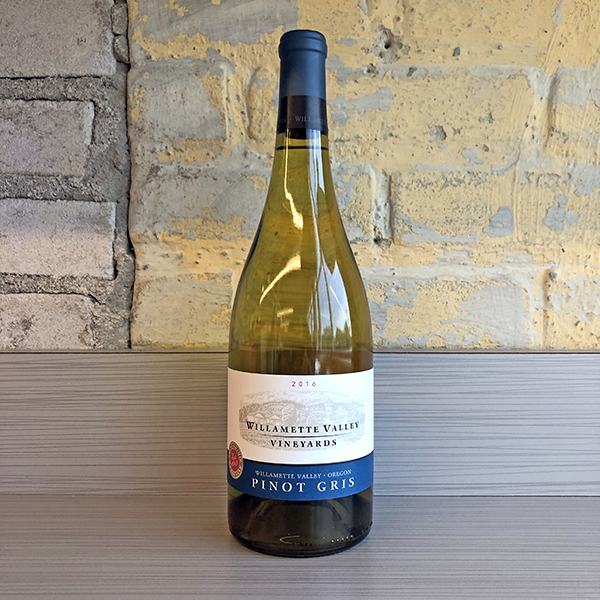 As refreshing as liquid fruit salad in a glass, this wine is ruby in color and opens with lively aromas of ripe cherry, blackberry and cocoa with a hint of earthiness. A vibrant entry and juicy mid-palate features flavors that mirror aromas with the addition of raspberry purée and vanilla. A well-rounded and soft finish, accented by refreshing acidity, carries flavors far beyond the sip. 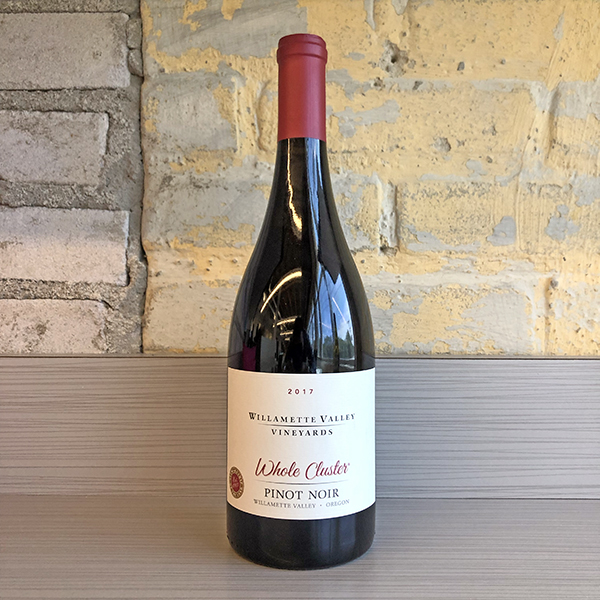 Straw in color, the wine opens with lush aromas of peach, honeysuckle, melon and citrus. Entry on the palate offers juicy flavors of pear, apple, nectarine and honeydew then moves into a finish that is clean, crisp and refreshing.