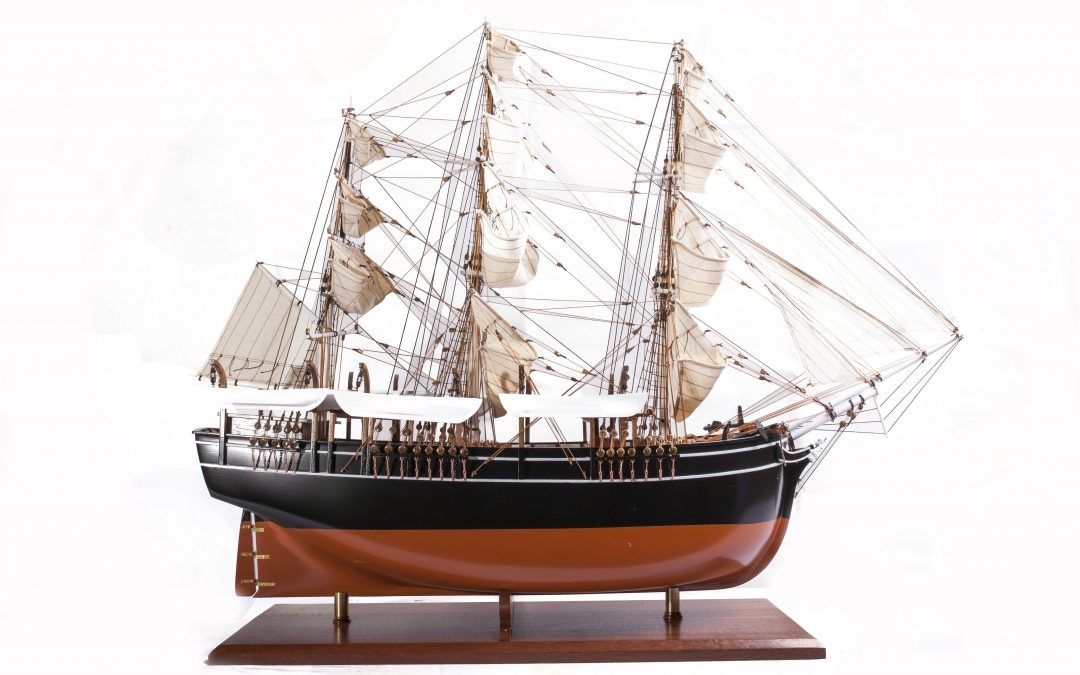 What up what up, Will here, coming at ya from our St. Louis Park store. I got bumped over here at the beginning of the month to run the beer department, and so far, the team and I have made craft bang again, and there is no end in sight!

For those of you who aren’t privy to what Pequod is, it was the name of the whaling ship that was led by Captain Ahab on his hunt for Moby Dick. For those of you who, like me, could care less about most of the stuff that is taught in 9thgrade English class, Pequod is an infant beer distribution company based in Waunakee, WI. They are only focused on the ‘White Whales’ of the beer world, some of which I have previously referred to as “Unicorns” or “Diamonds in the Rough”. They only carry stouts, sours, and IPAs. If you know anything about me and my blogging history, these dudes are absolutely something that someone like me would be psyched about.

They deal with breweries like Drekker and Brewing Projekt in Wisconsin, and they’re looking forward to starting to bring some of those hyper-limited Sconie and East Coast beers into Minnesota. So far, their profile contains Untitled Art, Octopi, Horus, Aslin, and Voodoo, and pretty soon here they’re going to be taking care of Humble Forager, Funk Factory, Equilibrium, and whoever else has awesome beer that is within their reach.

Without a doubt, I’ll be featuring some of their upcoming beers in future posts, but for now, I’m going to stick with some of the best beers that they brought in for their inaugural drop. 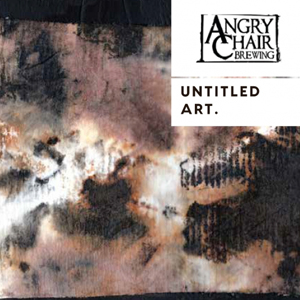 Another massive stout that could theoretically be on any restaurant’s dessert menu. Aromas of booze and maple are products of the extensive barrel aging, which lead into sweet, chocolaty notes on the palate. 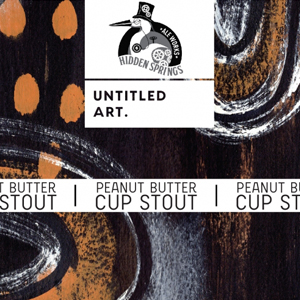 This bad boy is brewed with peanut butter cups, peanuts, cacao nibs, lactose, and vanilla, and comes out to be damn near the best peanut butter stout I’ve had. The nose is offensively strong with notes of chocolate and peanut, which lead into huge flavors of candied peanut and chocolate that are smoothed out by the large amount of lactose. 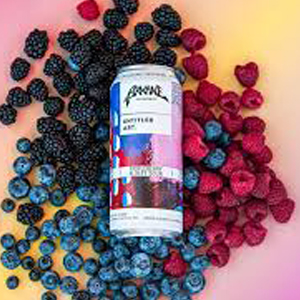 Yeah ya know, it turns out that Untitled Art makes some killer sours too. This guy is brewed with too many raspberries, blackberries and blueberries and a boat load of marshmallow fluff, which makes it fruity, tart, sweet, sticky and delectable all at the same time. 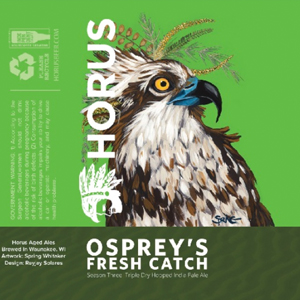 Horus Aged Ales is actually a brewery out in New York, and they obviously focus on aged stouts. They wanted to get into the hop game, so they started contract brewing at Octopi in Waunakee, WI. Osprey’s is their rotational IPA series, and the batch that we were lucky enough to snag is a triple dry hopped hazy IPA with Citra, Mosaic, and Kohatu. You’ll get those classic citrus and tropical flavors of mango, peach, and grapefruit from the Citra and Mosaic, and the Kohatu introduces some herbal dankness as well as some deep cantaloupe and honeydew flavors.