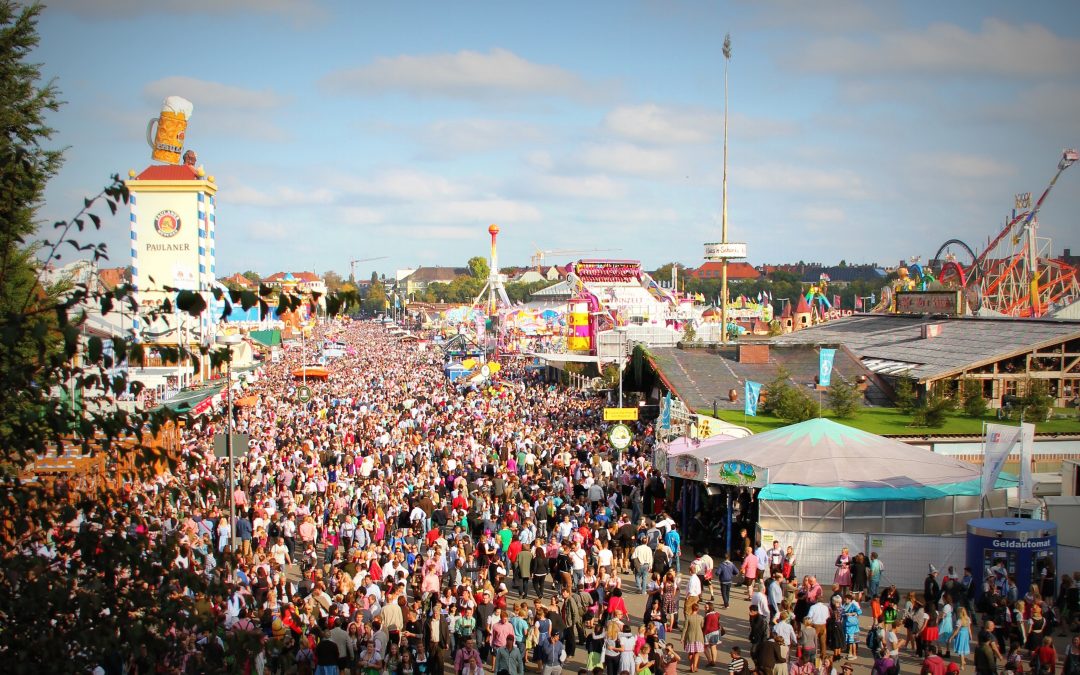 September means that Oktoberfest beers have been flooding stores for weeks. For pessimists, this signifies the end of Summer. For optimists, this hints at the beginning of the wonderful Fall. For many, this is very confusing, as they associate Oktoberfest beers with the actual month of October, and do not know why the beers are being released while people are still sweating just from being outside.

I suppose that Oktoberfest does officially run through the first week of October, but most of it takes place in September. Many think that the Oktoberfest festival that takes place in Munich is just about drinking beer – which is both true and false. There is certainly a fair amount of beer consumed each year at the festival (7.5 million Liters per year, on average), but this is also the biggest Folk Music Festival in the world.

It all started way back when this one dude, Crown Prince Ludwig, decided to marry this one chick, Princess Therese of Saxony-Hildburghausen in 1810. The citizens of Munich were invited to attend the royal event, which also featured horse races on the outskirts of town. The decision to repeat the races and other festivities the next year gave rise to the tradition of Oktoberfest. Today’s celebration not only includes horse races and beer, but also giant pretzels and sausages, rides and carnival attractions, and some of the best traditional German attire in existence.

This year, the official Oktoberfest will start on the 21stof September, and run through the 6thof October. In the US, most of us will be celebrating Oktoberfest after the official festival has already concluded. 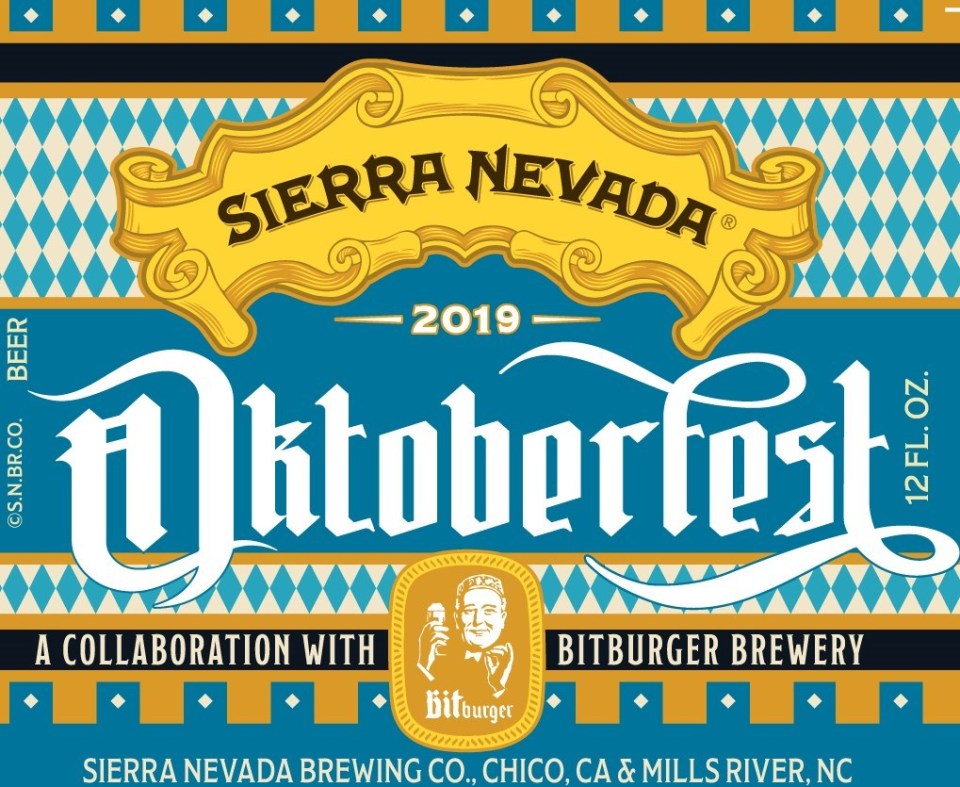 It’s the ultimate season of revelry, so Sierra Nevada teamed up with Germany’s Bitburger Brewery for an Oktoberfest that turns backyards into beer gardens. Rally your friends and celebrate with a festbier whose rich amber color, secret hop blend, and smooth malty flavor bring the Munich tents to you.

Every year, Sierra Nevada collaborates with an OG German brewery to make sure that they absolutely nail the style. Bitburger was generous enough this year to provide the secret ingredients for this year’s brew. Apparently, this is the first time in the history of the brewery, which was founded in 1817, that they have allowed their secret yeast strains and hop varieties leave the facility. They brought them all the way to Chico to brew the collab at Sierra Nevada. 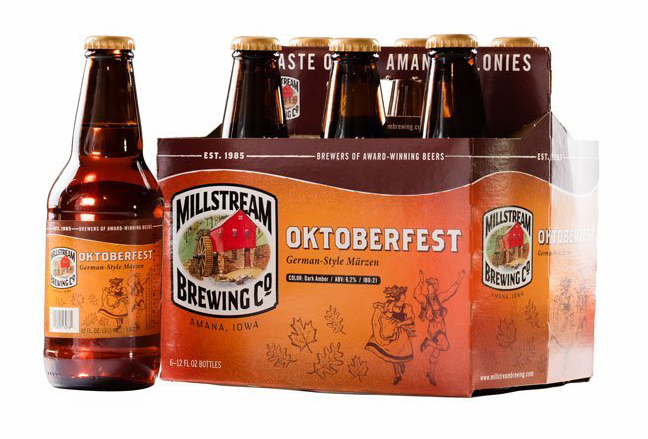 The style of beer is balanced between the desires to have a drinkable beer, and one that is strong enough to survive the long summer months in the cellar. Today we have modern refrigeration, but Millstream still makes this beer several months before the harvest so that it can age properly. Their Oktoberfest is similar to their Munich style Schild Brau Amber, but it has more flavor, is maltier, and darker in color. A truly special beer, to celebrate the harvest, an important part of life down in Amana.

This is one of the truest Märzen beers that is brewed here in the States. It tastes like the legit German imports once did, before some started getting commercialized and watered down. 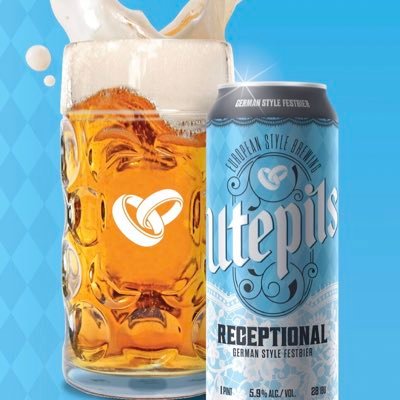 Utepils’ take on a Märzen is a highly drinkable, well balanced, smooth, malty and biscuity lager. Each year, this is one of the better Oktoberfest beers that comes from Minnesota, and I know people that look forward to it each year. 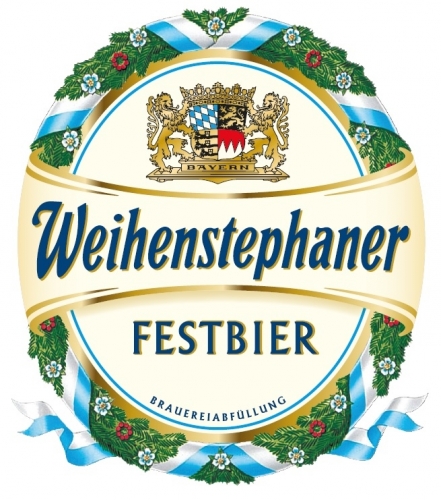 A full, rich bodied, hoppy, seasonal lager that comes from one of the oldest breweries in the world. Specially brewed for the Festbier season, this beer truly represents the Bavarian way of celebrating. Deep gold color, great, smooth mouthfeel and tons of flavor. Prost! 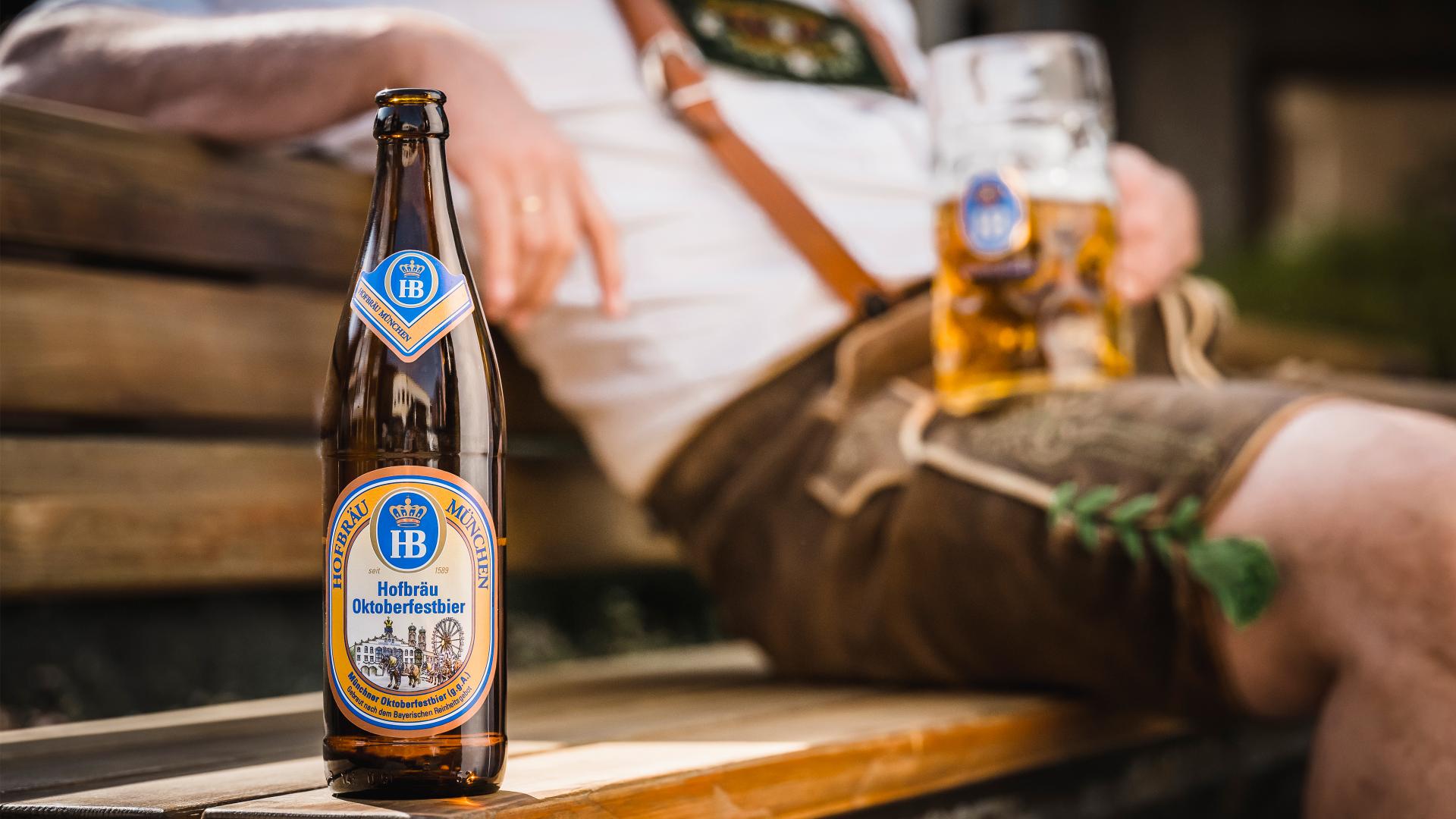 Brewed specifically to complement traditional Bavarian cuisine, this festbier is deliciously malty and bitter. An ABV of 6.3% allows the beer to be brewed earlier and age longer, which permits it to mellow and become itself.