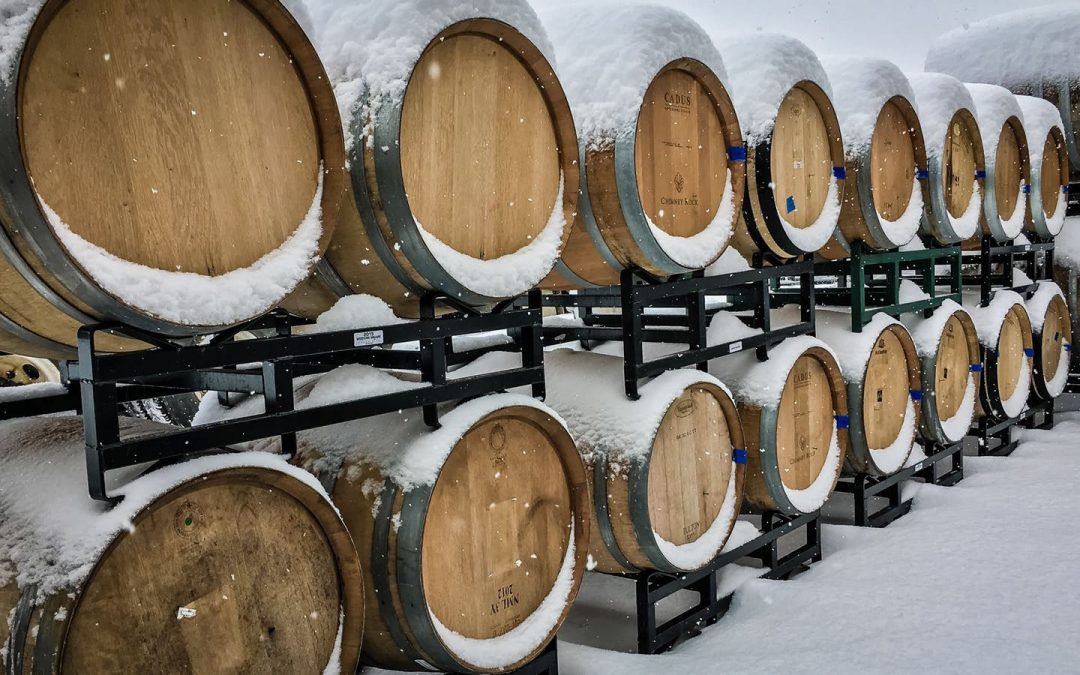 Well hello, my fine, exclusive, die hard readers. I know, you are all upset that there weren’t any blog posts to get you through the holidays. Guys, listen, sometimes, for science’s sake, the Beer Blogger (myself) needs to get back to basics, and just sit and drink beer to enjoy it. I will say, I sincerely missed keeping all of you up to date on what I’ve been drinking and giving you suggestions about what to drink. I hope you all made it through the holidays just fine without my awesome beersdom (beer + wisdom = beersdom…?), but just in case, I’ll give you a quick breviary of the highlights of my holidays. 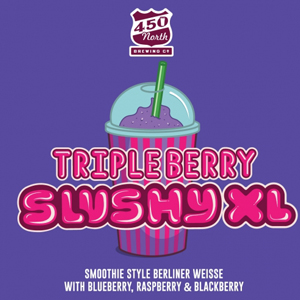 That pretty much sums up all of the SLUSHY XL’s from 450 North, but I suppose I’ll go into a tad more detail.

The name does a pretty dang good job of describing the beer, because it is literally a slushy. These extremely coveted beers are taking the country by storm, and people are trading almost anything in their cellar to get the chance to try one. I am extremely spoiled in that I have had the opportunity to try almost a dozen of their offerings. Shout out to the beer homies!

450 was under quite a bit of scrutiny because of the advertised ABV of >8%; multiple independent parties were suspicious of this, partially because they taste like straight juice. After receiving a lot of criticism, 450 sent some samples to an independent lab for testing, and the ABVs are rumored to be something around 4%. Either way, these bad boys are the bomb, and if you can get your hands on one, enjoy it with friends, because it is seriously a diamond in the rough. 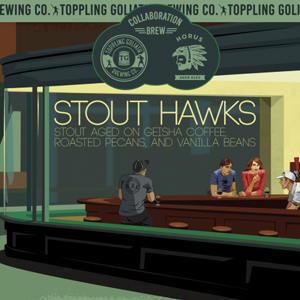 Stout Hawks is a collaboration between Toppling Goliath and Horus Aged Ales in Oceanside, California. It is a big old imperial stout aged on Geisha coffee, roasted pecans, the vanilla beans. The result is a delicacy of a beer with aromas of coffee and chocolate, which lead into flavors of cacao, caramel and maple glaze deliciousness. The nuttiness is offset perfectly with the sweetness from the vanilla, and only gets better as it warms in your glass. 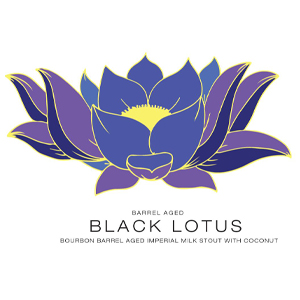 This one’s another banger that will immediately sends you into a heightened state of euphoria. I’m legitimately not exaggerating. As soon as this unicorn hit my lips, my head was shot back and I felt myself being lifted into another dimension: the dimension of barrel aged, chocolaty, coconut, boozy goodness that is Black Lotus. 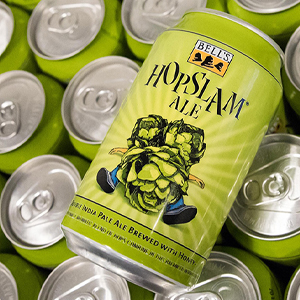 HOPSLAM ALERT!!! Bell’s annual release of their mega IPA is officially on shelves, in coolers, stacked on floors, hiding in back rooms, and stashed anywhere and everywhere in every store with the capability to nab it.

This giant 10%er is brewed with a plethora of hops that give off gargantuan aromas of sweet citrus and floral honey. The palate is filled with sweet caramel from the malts and resinous pine and citrus from the hops. The sweetness from the honey balances out the bitter finish from the hops, which leads to an exceptionally smooth finish for this Imperial IPA.