Music to my Beers 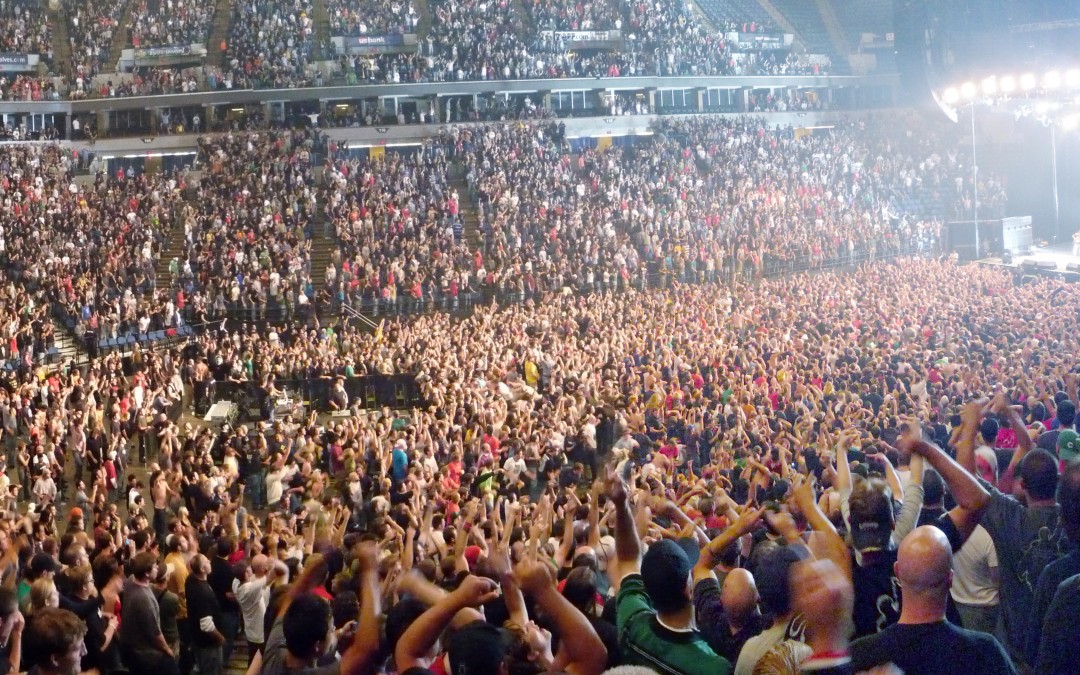 Did you hear about the concert that happened last Saturday night? It’s been plastered all over social media. It feels like it will go down as one of the most talked about events of the summer. No? (I’m pretending you haven’t heard about it) I’m talking about the show that those monsters of dad-rock preformed. No, silly I’m not talking about Metallica. I was referring to the Wilco show. Unfortunately, I was unable to attend. I had to live vicariously through The Current’s live stream. All the photos from the show had one thing in common, people with smiling faces and plastic beer cups in hand… even the folks hanging out on the barricade. What is it about live music and beer that makes them such a perfect pairing? You don’t see nearly as many people holding cups full of vino or mixed cocktails. A part of it might be the lower ABV, but that wouldn’t stop most people from consuming their drink of choice. I think it might have something to do with the ongoing camaraderie between breweries and musicians. Bauhaus Brew Labs is comprised almost entirely of musicians. Lift Bridge brewed an absolute crusher for 93x. Day Block is heavily invested in the blending of craft brews and live music. Summit is ubiquitous with live music venues across Minnesota because everybody asks for it and that’s nothing to balk at… The amount of Summit EPA I’ve consumed at First Ave alone could give a herd of elephants a wicked hangover. I guess what I am trying to say is that beer and music that color outside the lines will always be the perfect pairing.

…oh I should probably mention that our Blaine location is giving away a pair of tickets to Summit’s Backyard Bash at their Brewers panel on Friday. Just another fine example of live music and craft beer.

Sign up to receive our newsletter featuring blog highlights.