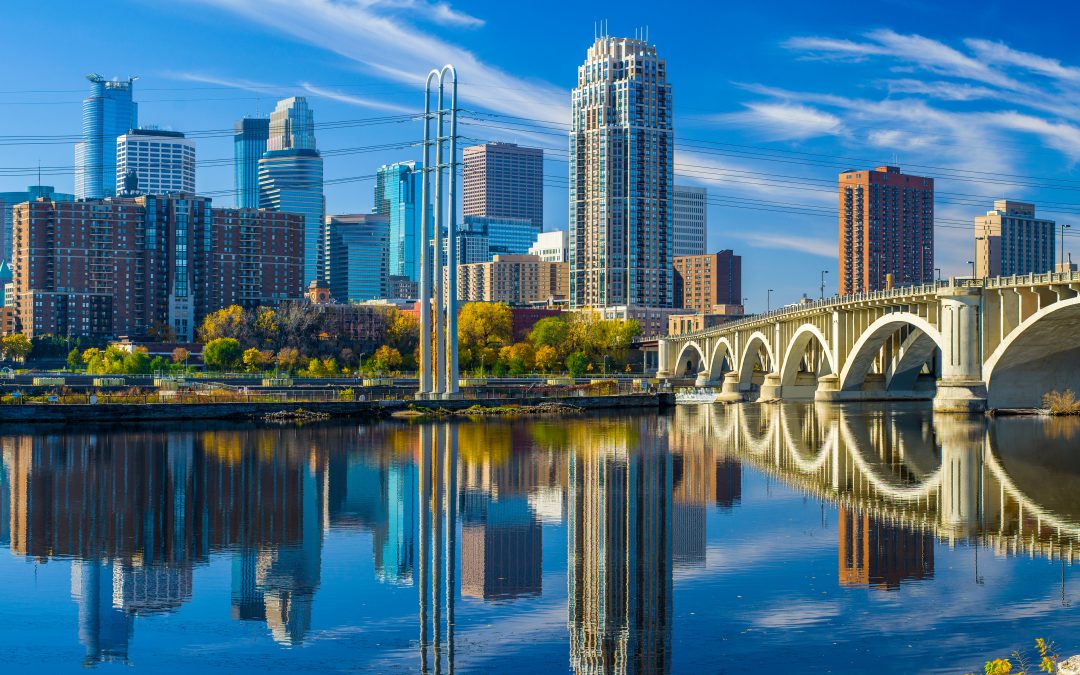 It’s Minnesota Wine Month! If you haven’t blocked off the festivities in your calendar in previous years, no worries. This year’s truly the perfect time to start.

We have native Minnesotans making wine in some of the most prestigious American winemaking regions (some featured previously in this blog), as well as some very exciting developments on the home front.

Raise your glasses to our native son, Nathan Carlson, who is shining a light on the very under-hyped San Luis Obispo region of Edna Valley — your next Pinot Noir obsession. And give another chin-chin to the newly released and University of Minnesota-developed variety, Itasca, a grape which has proven to survive sub -30-degree winters (uff-da indeed!) and is seriously tasty to boot. We have the very first example from Stillwater’s Saint Croix Vineyards that will seriously knock your socks off. 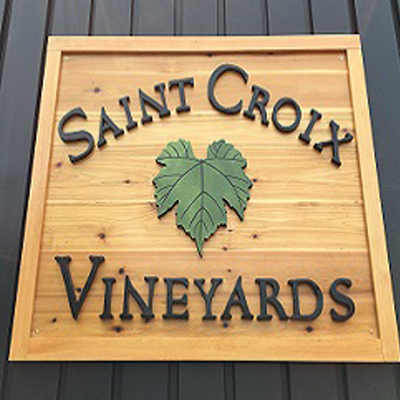 Martin Polognioli, winemaker and production shepherd at Saint Croix Vineyards, came to his role by way of a specific passion for cold climate winemaking. While he left his home country of Argentina steeped more in the Chemical Engineering lab than the local wine culture, Martin came to the University of Minnesota to pursue an education in winemaking and growing. Fifteen years later, the considerable challenge of tending vines through our punishing Minnesota winters has not dampened Martin’s thrill in producing wines from and for Minnesota — a completely unique opportunity in the winemaking world.

Saint Croix Vineyards focuses on producing cold-hardy wine varieties, a pursuit that has garnered them over 100 awards nationally and internationally to date. Martin does his alma mater proud with finessed and authentic cold climate wines ranging from crisp and floral whites to powerful and deftly aged reds to crazy-delicious dessert wines and cordials, and even occasional collaborations with neighboring Aamodt’s Apple Farm.

Most excitingly, Saint Croix has hooked up Top Ten with their very first — and very limited — release of Itasca. Perhaps the crown jewel of varietal releases from the U of M, Itasca is miles from the syrupy sweet bottle forever languishing in the back of Grandma’s fridge. Low acid with mountains of flavor, Saint Croix’s Itasca has lovely aromatics of quince and white pepper, with notes of Brazil nut, delicate herbs, and Asian pear. Don’t miss your chance to experience this special wine while supplies last.

To assuage your heartsick new love for Itasca once it’s gone, check out our other fave Saint Croix white, Vignoles. Reminiscent of Old World aromatic whites in all the best ways, this Vignoles has a nose of peony, lychee, and gooseberry, with a crisp and chipper flavor profile of pink grapefruit, kiwi, granny smith apple, and tart strawberry. For another uniquely delicious Saint Croix take, grab a bottle of Raspberry Infusion. Bright enough to sip on its own, this pitch-perfect raspberry wine infusion would also make a stellar Raspberry Royale with your favorite sparkler — though it’s well worth a trip to Stillwater to try in their on-site-only fantastic sparkling La Crescent!

Grab your Itasca while supplies last! 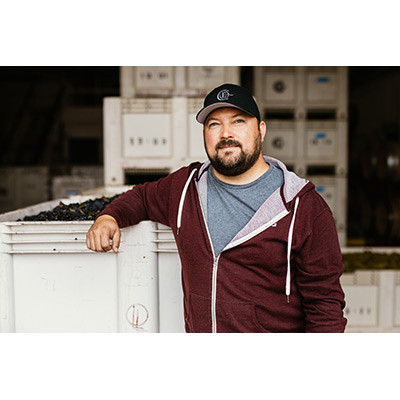 While Nathan Carlson’s trajectory began in Minnesota and led elsewhere, his core focus on sustainability and land stewardship was borne of his family’s roots in Midwest agriculture. Nathan’s formative focus on human ecological impact let him to study marine biology in the Virgin Islands, where he came upon a second obsession — food and wine. Tale as old as time, right?

Once he had earned both his degree and a very astute palate, Nathan returned to the States to seize every opportunity to work with winemakers around Oregon, Paso Robles, and Santa Barbara County, zeroing in on the subregions that would soon become the epicenter of fine Pinot Noir in California. While scouting fruit for one of these projects in the up-and-coming Enda Valley, Nathan met the owners of Center of Effort wines and before long was signing on as Winemaker and General Manager.

While that pair of roles makes Nathan an incredibly busy guy these days, he has checked SIP sustainability certification off his to-do list and is tirelessly identifying the precise terroir within Center of Effort’s vineyards ideal for pristine Chardonnays and Pinot Noirs. If Edna Valley hasn’t made it to the top of your Prized Pinot list, we recommend trying an example from Nathan’s deft hands.

Despite the Edna Valley pedigree, Center of Effort offers some sustainable wines at a serious bargain in their Fossil Point Line. Their direct-press Fossil Point Grenache Rosé has a little Syrah and Chenin added in for a lovely expression of ripe watermelon, white strawberry, and cherry, finishing in nicely balanced acidity, minerality and a creamy mouthfeel. Fossil Point’s Pinot Noir is priced at entry level, but treated as a serious, high-quality wine. Aged in French oak, its deep blackberry and black cherry notes are framed by light sweet tobacco and herbs, and a finessed structure. For a real (and quite limited) treat, hunt down Effort and Center of Effort Pinot Noirs, which speak volumes to Nathan’s investigation of Edna Valley terroir with their quintessential fruit depth, mineral elegance, poised acid, and ageability.