Darkness on the Edge of Lodi 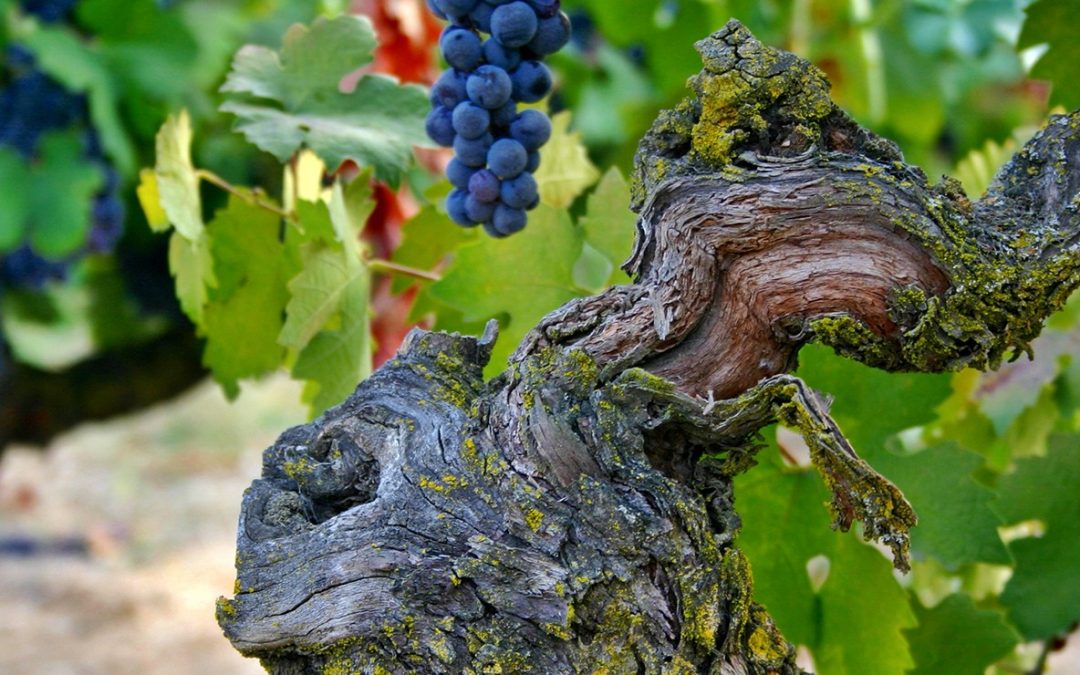 All of us at Top Ten Liquors were exited last week to welcome back wines from a winery we consider and old friend and a customer favorite. The Klinker Brick Winery from Lodi, California is back and sending some seriously delicious wines to Minnesota. Folks in Blaine and Andover were big supporters of the Felten Family’s selection of extracted reds crafted from Old Vine Zinfandel, Cabernet Sauvignon and the Brickmason Red Blend.

According to winemaker, Joseph Smith, “The most rich, intense and multi-dimensional Zinfandel tends to be produced from “Old Vines”, vines that are at least 50 years old. “Old Vines”, also known as Ancient Vines, Gnarly vines, Old Timer Vines, Old World Vines or Old Twisted Vines are in decline, mature in age, with low vigor. They tend to have fewer clusters of grapes with smaller berry size, yielding more intense sugars, color and concentration of flavors typically producing wines that are generally better balanced with more body and structure.”

As to the question of “What is a Klinker Brick”, winery owner Lori Felten tells us,” Klinker Bricks are highly prized bricks that grace many of the historical buildings in Lodi, including our home. Chosen by Craftsmen architects in the 1920’s for their distinctive qualities, including unique shapes and dark, rich color, they are denser and heavier in weight than regular bricks. “Klinker” refers to the unusual sound that they make when banged together, because of their density. Our wines reflect the dark richness in their concentration and body.”

I love big reds from Lodi and so do our customers. Come in and try these dark gems and you’ll be a big fan to if you aren’t already. In now, just in time for Fall imbibing! 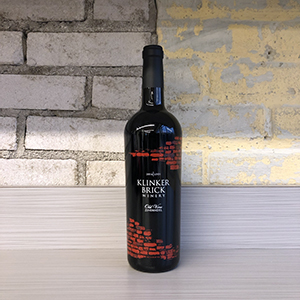 “Delta breezes and the associated fog allow us to retain above average acidity for the region, providing notes of bright cherry and raspberry. Barrel fermentation brings additional structure to this thin skin varietal. The extremely low yields of century old vineyards bring forth notes of sweet tobacco and cocoa. The result is a balanced and complex Zinfandel perfect for both Summer barbeques and Fall fire pits.” 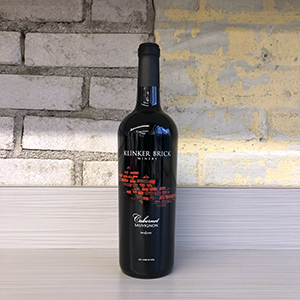 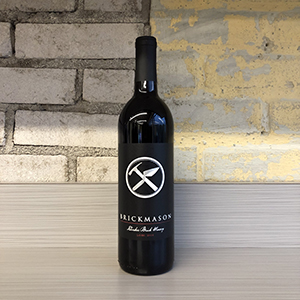