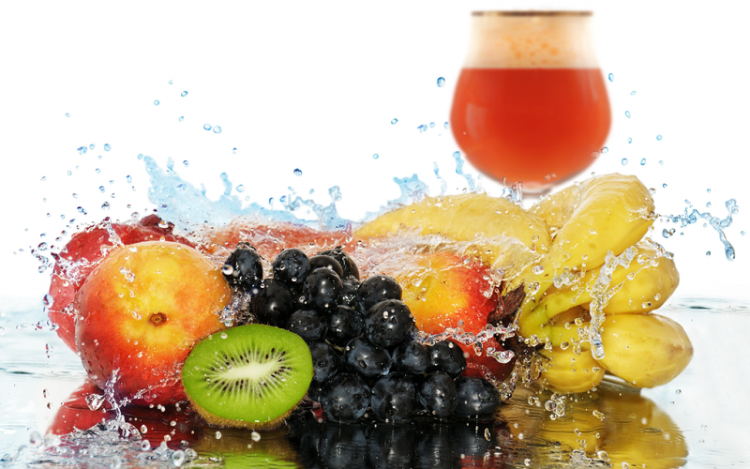 Hello again! Aaron here from Top Ten Liquors with this week’s beer picks. I decided to share some with you that are seemingly becoming more and more popular. Now, truth to be told fruit in beer gives me mixed emotions. I have had some that I just love(!!) and others that left me feeling like they had a bad batch of beer and thought throwing some fruit in it would pass it off as something drinkable. I guess what I’m trying to say is, if it is good beer why would they mess it up with fruit juice. BUT WAIT! Keep reading…So, how did this phenomenon start? Radler is the Bavarian dialect for Radfahrer (cyclist). There are several theories about the origin of the beverage and its naming, but they are all dated in the 19th century, when the beverage became a popular thirst quencher with lower alcoholic content than beer within the emerging movement of recreational cycling among the working class. Interesting!

OK, let’s get started with the three beers I find to be particularly enjoyable.

Thank you for reading our beer blog each week and thank you for your loyalty to Top Ten Liquors!

Stop into Andover sometime, I’d love to shake your hand and talk beer.