Layer it on Me 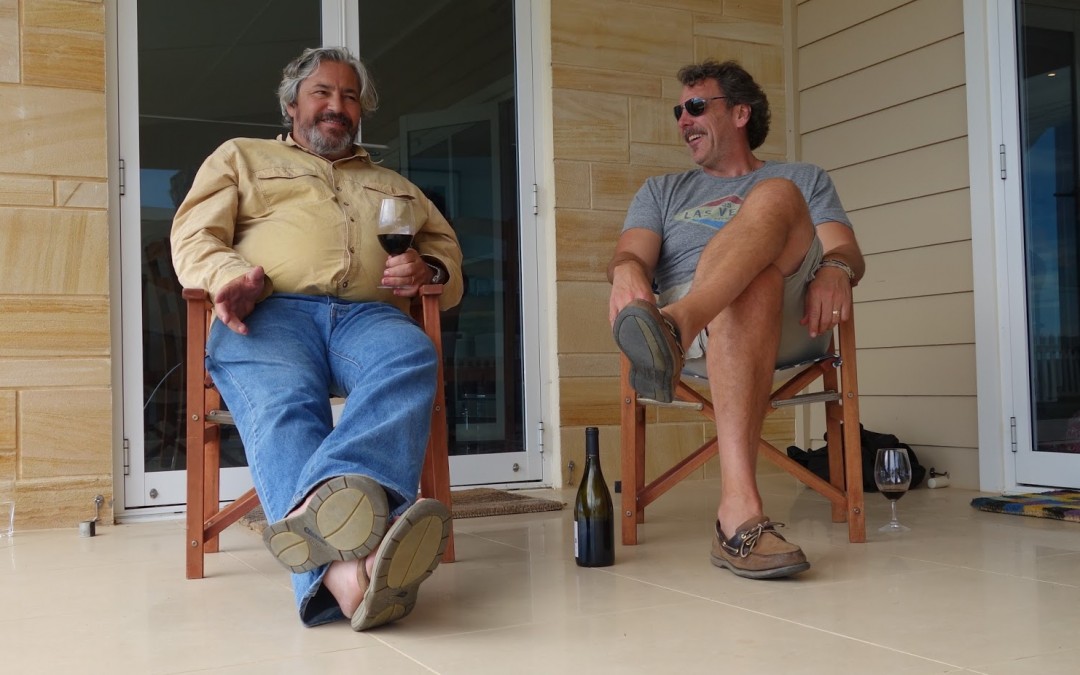 Jayson Woodbridge has an interesting history, for the wine world. Born in Canada, beat cancer as a teen, joined the Canadian Infantry and became a paratrooper, had a stint as a derivatives trader and then one day he walked into a winery in Okanagan, British Columbia whereupon he had himself an epiphany. His world changed forever as he moved his family to the Napa Valley and winemaking became his life’s passion. There have been similar stories told of people coming to wine as a completely new vocation, but not many of them can count 12 perfect scores of 100 points from non-other than the Wine Advocate and Mr. Robert Parker. He is also the founder of 100 Acre Napa Cabernet Sauvignon, Cherry Pie wines and, of course, Layer Cake.

A couple of weeks ago, myself along with seven other folks in the Twin Cities wine biz were asked to judge wines for the MN Food & Wine Show. We tasted all wines “blind”, which means we do not know who the producer is, but we do know the type of wine, for example, Cabernet Sauvignon, Merlot etcetera. After the wines had been tasted and scored the labels were revealed. Best Cabernet Sauvignon; Layer Cake California. Best Chardonnay; Layer Cake Central Coast and best Syrah? You guessed it, Layer Cake Shiraz South Australia. The panel was quite stunned at first and then rather impressed. We think you will be too. Come in and try some of these delicious wines as we are featuring them at all our stores.