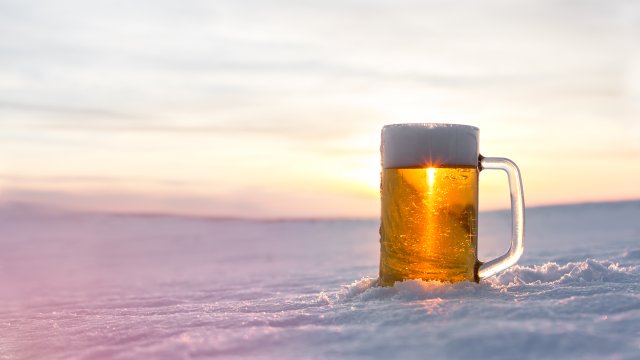 When I say that it’s the most wonderful time of the year, well, beauty is certainly in the eye of the beholder. For beer drinkers, this is absolutely one of the most wonderful times of the year. For normal human beings, this is a wonderful time of the year to spend time with family and try to stay warm. Naturally, I am talking about the fine students at my alma mater, Michigan State University, and above all, the fine fellows of 453 Abbott. The week following Thanksgiving is always a hugely stressful and anxiety-ridden week for these boys, given that it is the week before Finals Week, among other things. I would be very shocked if anyone around 453 has slept soundly this past week… Good luck to y’all! Beware of FESTIN….

My loyal readers will know that I’ve been off the Haze Craze for a while; not drinking wise, but blogging wise. I was trying to broaden my scope and bolster my knowledge about other kinds of beer. I know I have most of you on the edge of your seat, so I’ll spill the beans: I was able to learn more. Crazy to think that the more you try to learn, the more you actually learn. Ya hear that, Lodgers?

Long story short, I need to get back on the horse. I’ve missed telling all two (maybe I’m up to three) of you about my latest Haze Craze obsessions. So put out the fire, get stouts and winter warmers out of your minds, and get ready to delve into a hazy tropical paradise, created by, yeah, me. 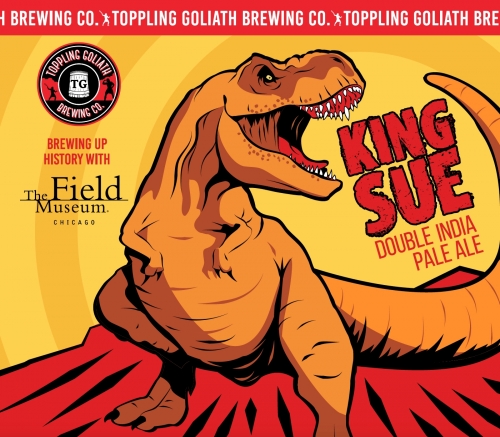 It only makes sense to start with the King of Haze, King Sue. Well, this is probably the King of Midwest Haze. It’s tough to compete with some of the New England IPAs that actually come from New England (… potential future blog post?). Either way, this beasty, hazy, ferocious juice bomb is one of the many reasons that the masses fell in love with Toppling Goliath.

I ‘memba the first time that I tried it, from a bomber, before Toppling was producing a boat load and flooding the entire country with it. This was wayyy back towards the beginning of my Haze Daze, and the King was simply too much for me to handle. People thought I was weak. I thought I was weak. It was a very hard time for poor old Will.

This is one of the few beers that beer snobs like myself will purchase on a regular basis. Most people want the new hot thing, so this has almost turned into a standby. Ridiculous, but to be fair, there are one or two other ridiculous things happening these days.

Alright, alright. King Sue is brewed exclusively with the citra hop, bringing forward huge flavors of mango, orange, and pineapple, with a subtle bitterness on the back end. Some say it has an insane bite on the back end, but this is truly one of the softest, juiciest 100 IBU beers that there is.

Also, keep your eyes peeled for DDH King Sue, which should be making its way up to Minnesota in the coming weeks. 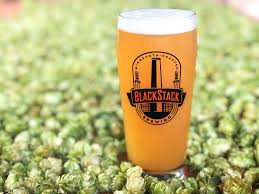 BRUH. So I know I’ve mentioned 755 before, which is the flagship IPA from BlackStack, a super cool, supa phresh, supa dope brewery with the dopest of the dope sales dude, Matt. Shout out Matt, keep the crazy haze coming.

Also, I know I’ve talked about Strata before, which is a somewhat polarizing hop. Well, I love the sucker. So to throw a bunch of extra Strata babies into the dry hop does not offend me one bit.

As I’ve said before, the best, easiest way to describe the Strata hop is ‘passionfruit meets pot’, so combine that with the flavors and aromas of white peach rind, fresh mango, and just a tad of herbal spice, and you’ve got a straight up BANGER of a hazer. 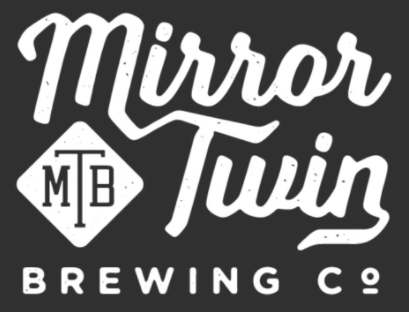 I wouldn’t be surprised if most of you haven’t heard of Mirror Twin, because I sure hadn’t until very recently. One of my beer homies, Brendan, hooked me up with some dopeness that is only available at the brewery in Lexington.

Mack’n on Your Haze is double dry hopped with citra and galaxy hops that explode into aromas of tropical fruit and hazy days on the beach. It was initially brewed in honor of the late Jeremy Mack, who passed from epilepsy in 2017. Another good beer that was brewed for a great cause, a portion of the proceeds from this stellar brew are donated to the Epilepsy Foundation.