It’s a Hahn Tribute and a Dream Cabernet 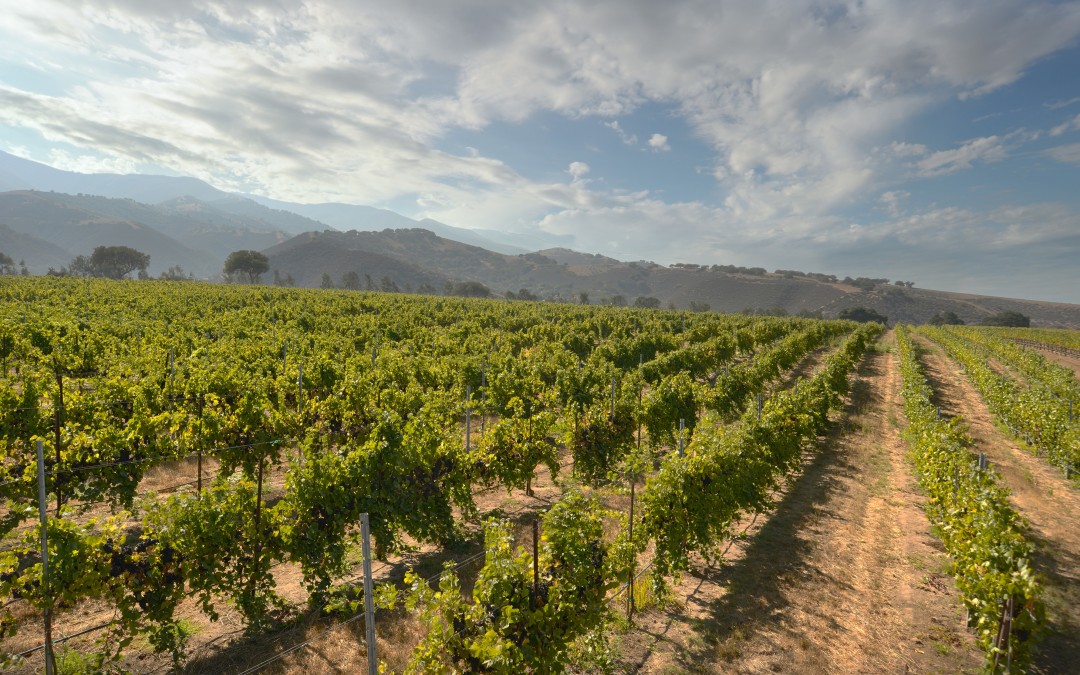 Nicky Hahn led an amazing life. His parents fled Nazi Germany and he was born in Switzerland. He inherited his father’s acumen in business and numbers and worked in many places around the globe. He eventually moved to California and began working in an industry he knew virtually nothing about. He decided to grow grapes for wine, not in Napa or Sonoma, but in a place with somewhat of a bad reputation for viticulture, the Santa Lucia Highlands, and the Salinas Valley. He was truly a pioneer in the wine biz and along the way spearheaded the ascendancy of this now famous region. He recognized the ability of the SLH to grow world-class Pinot Noir and Chardonnay while also finding great places to grow Cabernet Sauvignon in the Central Coast. Mr. Hahn passed away at 81 earlier this year.

What makes this region so special is summed up in the words of Nicky’s son, Phillip who is now the head of Hahn Vineyards, “Nowhere in the grape growing world do you find the combination of Burgundian weather and California sunshine.” I’ll drink to that!