“I’ll Have a Whiskey” 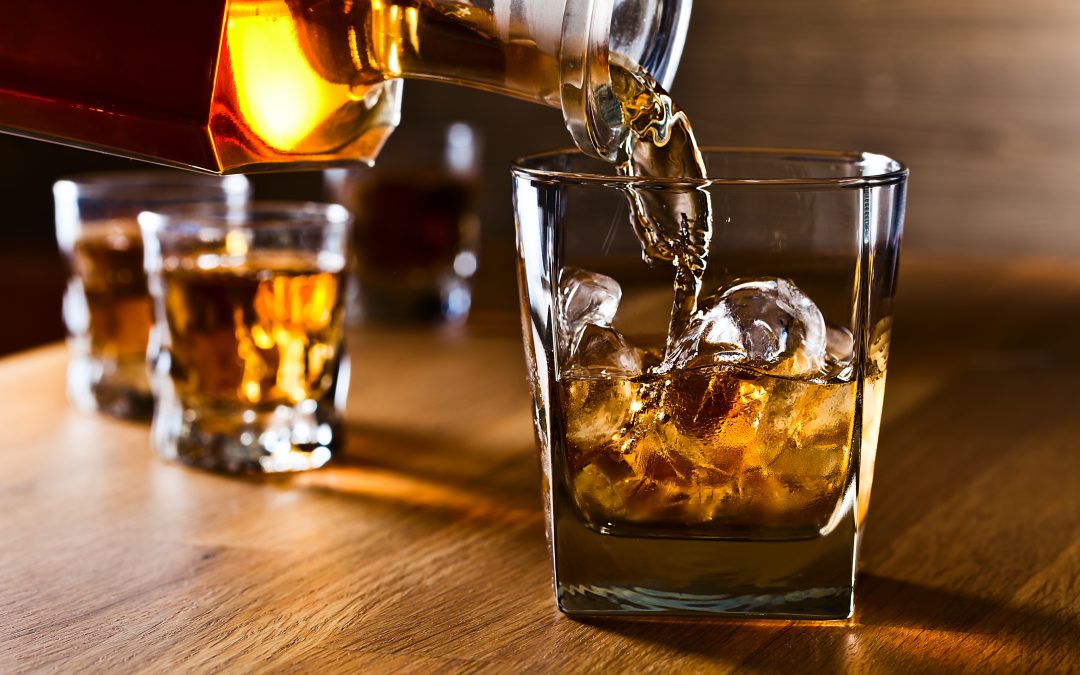 It sounds like a poorly-written TV line nowadays, but this used to be the way of things! Whiskey is (however you spell it) basically distilled beer, and many public house owners would make their own version of each from local grains, rather than being at the mercy of early merchants. As a traveler with a thirst, your tipple was often determined by whichever roof was above your head for the night.

The whiskey world of today could hardly be more different — bourbon forums churn out ratings at a constant clip and everyone, EVERYONE, seems to be on a scavenger hunt for the same five or six allocated bottles. It’s difficult to chip into the conversation at all…

But darn it, we’re gonna try! If you’re willing to step forward boldly like those frontiering whiskey hounds of olde, then join us in investigating some fresh angles that just might help you discover a brand new favorite. 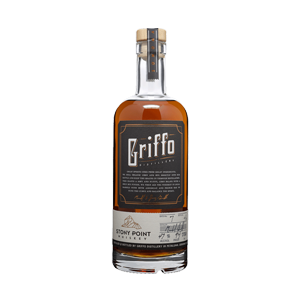 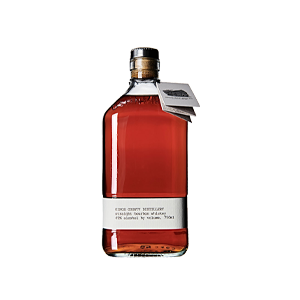 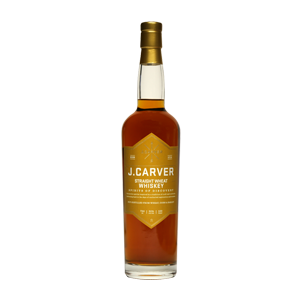 First Off: Does it have to come from Kentucky?

Kentucky and Tennessee were favored for settlement by early Scottish and Irish immigrants as they grappled with pivoting from malted barley to those states’ abundant corn — accounting for some of our country’s mash laws (more on that below), but by no means cornering the market on style.

As most distillers will tell you, 50% or more of a whiskey’s flavor comes from its time in barrel, which means char choices and climate have a marked impact on what ultimately splashes into your glass. Temperature and humidity dictate how rapidly the spirit will permeate and withdraw from the barrel’s grain, so the idea of “terroir” has a definite impact on each individual barrel.

It’s certainly worth exploring the Maritime influences on whiskeys coming from exciting and much-awarded distillers in California and New York, plus the lovely styles being produced here in Minnesota. 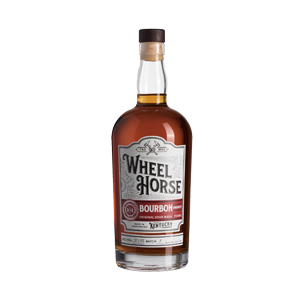 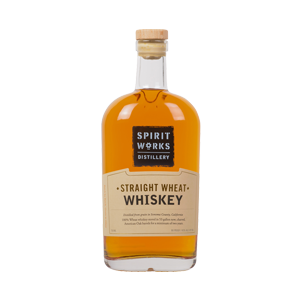 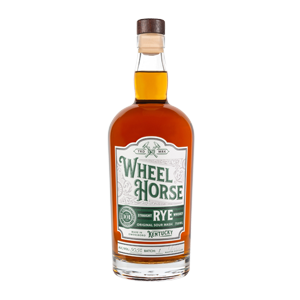 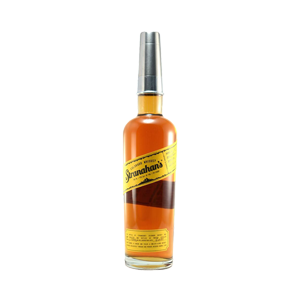 So what about the mash?

While we know there are myriad influences on a final whiskey’s style, sometimes knowing the mash bill behind the bottle can hint towards its general profile. Mashes favoring the following grains tend to present as such:

Corn – Required at 51% or higher for a bourbon mash; brings sweetness and roundness, plus a high alcohol potential

Wheat – Softer in texture with flavors in the cereal grain family, good for showcasing barrel influence

Most importantly, overall quality of the spirit depends on the quality of the base grains. Producers who emphasize grain sourcing or details like organic/non-GMO ingredients are probably paying special attention to this. 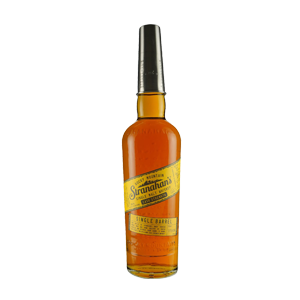 What’s age got to do with it?

A bottle’s age designate refers to the time it spent in barrel, not the actual time elapsed since its creation. Some styles of whiskey develop more markedly than others, but most spend at least a few years in barrel — 2 years minimum for Straight Bourbon. The reason we see so many elder Scotches, for example, is because barley is particularly suited for aging, whereas the majority of corn-forward bourbons tend to peak around 15 years in the barrel.

So while an age designation on your bottle is a pretty reliable indication that the juice will be complex and mature, it’s not necessarily true that a higher number makes for a “better” whiskey, or that you should spend more money on an older style, depending on your taste.

Single Barrel – High-quality juice aged in one barrel and unblended; generally of superior flavor, intensity, and personality; often cask strength to preserve every inch of character.

Blenders of rare and unique whiskies and rums, utilizing finishing barrels from around the world, always at cask strength. Based in Louisville, KY.

Predominantly 14-year Indiana bourbon with a kiss of Kentucky, finished in a Pedro Ximenez Sherry barrel for an additional 6 months. 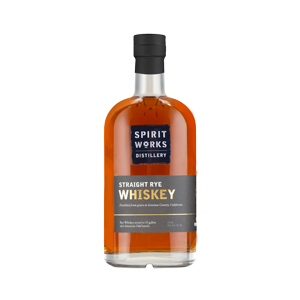 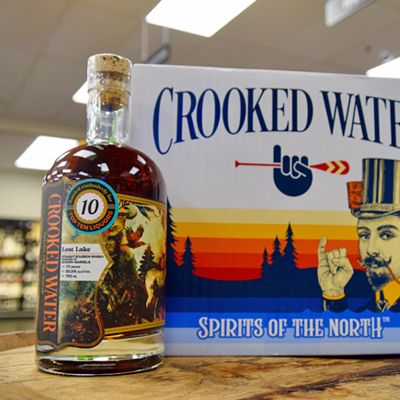 Another detail you’ll see referred to in all kinds of ways is a whiskey’s Proof, or alcohol content. Before contemporary distilling regulations required the ABV of bottled American whiskey to be at least 40%, or 80 Proof, a smart whiskey connoisseur would pour a small splash onto some gunpowder before agreeing to purchase the bottle — if the soaked gunpowder could still be lit, it “proved” that the spirit hadn’t been overly watered down.

There are certainly reasons to add water to a spirit before bottling, mostly having to do with texture and drinkability. On the other hand, alcohol in spirits functions much like fat in food — not much to speak of on its own, but the active vessel for other flavors to express themselves. Producers bottling their whiskeys at barrel-proof, high-proof, or bonded proof are pursuing a spirit of high flavor intensity, trusting you to “proof down” or dilute your pour to your taste.

Bottled-in-bond: Guaranteed 100 proof; a holdover indication of strength from Prohibition days when alcohol could only be produced for medicinal purposes, but a modern high-proof designate of flavor and heat (also indicating the whiskey was made in a single season by one distiller).

Cask Strength: There are different rules for alcohol content during distillation and at bottling, distillation ABV being about 15-20% higher than bottle proof. Alcohol content will decrease naturally as the spirit breathes in barrel, accounting for the “Angel’s Share.” Cask strength indicates that the whiskey is bottled at the same level of alcohol as it came out of the barrel — undiluted or “uncut.”