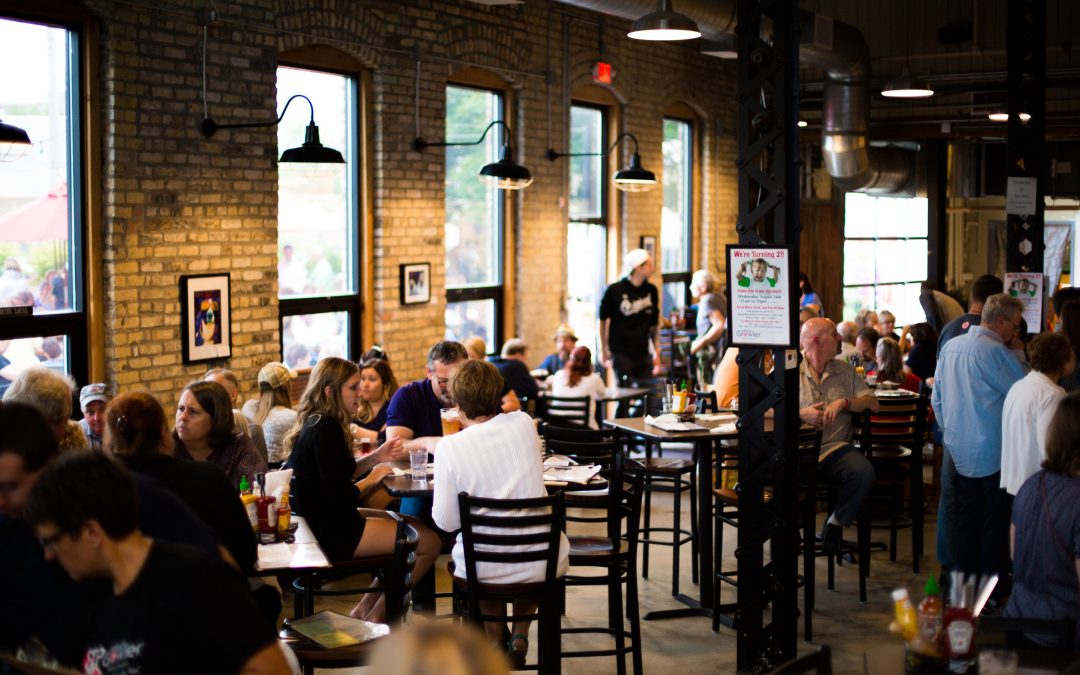 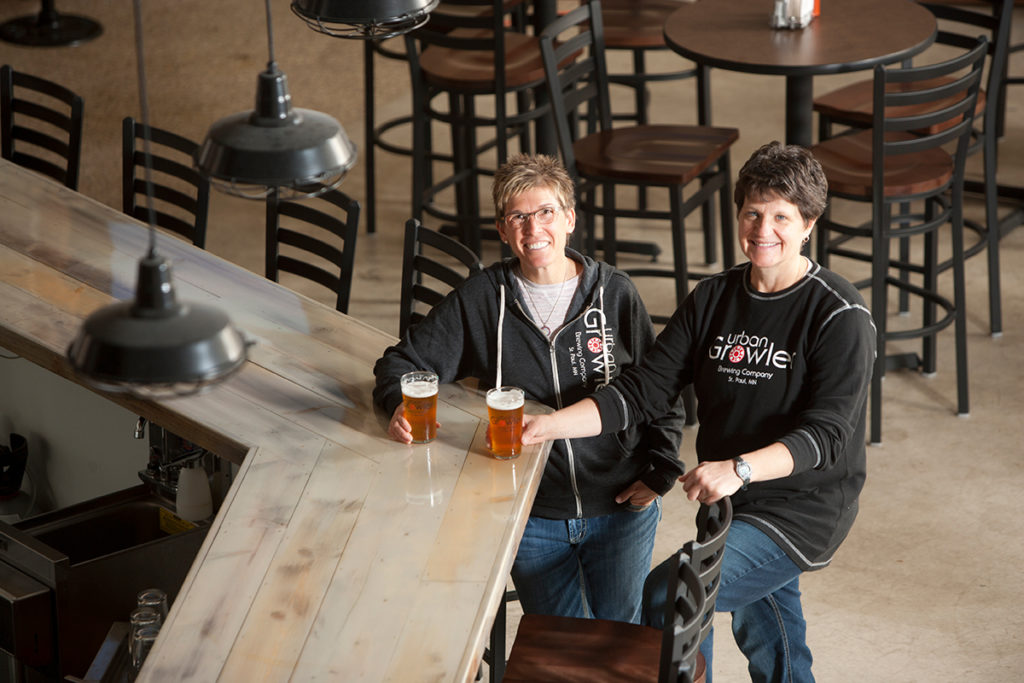 With over 200 craft breweries to choose from in Minnesota, how does a brewery set itself apart from the competition? Good beer certainly helps, but so does a good story.

Bonding over a series of beers Deb had been home-brewing since the 90’s, they would float ideas of cutting comfortable ties to their corporate gigs with growing seriousness. Finally, two years later, they were both committed to turning their love of beer into their own business.

One foundational step on their journey was touring taprooms around the country for inspiration, while working jobs in the industry—you know, getting their feet wet. Literally. In 2011, they moved to California for Deb to attend the Master Brewers Program at UC-Davis. Upon returning to Minnesota with a solid business plan in hand, they set off to fund their dream and were met with adversity — 12 banks denied them, many misogynistically: “How are you going to keep those late-night hours? … How are you going to carry those big, heavy bags of grain?” Deb recalled hearing, sometimes repeatedly.

Turns out, 13th time’s the charm. A friend and fellow brewery owner introduced Deb and Jill to his banker, and just two weeks later, they were on their way.

Deb and Jill know well that a brewery helmed by two women is definitely a draw, especially given that women are a generally under-targeted demographic on the part of both craft breweries and bigger national producers. Jill says, “We built the brewery with women in mind, but never at the exclusion of men.” Their mission is simple and universal: they focus on producing approachable, balanced beers (“versus scrape-your-tongue-off IPAs,” as Deb says) at moderate-range alcohol percentages, so that they can be enjoyed by all. 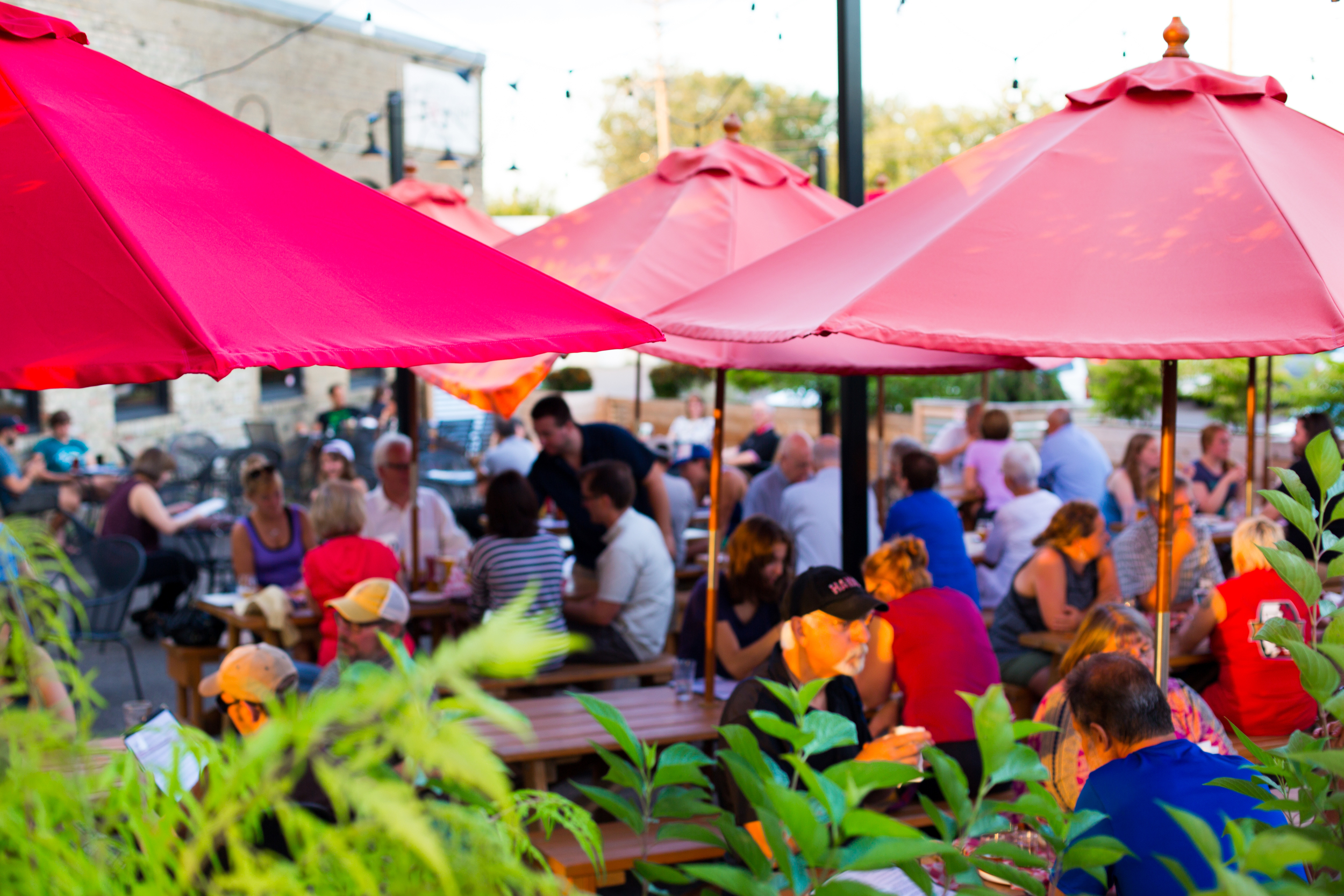 “It’s kind of like the universal blood donor,” says Deb.

Their best-selling beer? “Everything goes with Cowbell,” Urban Growler’s flagship cream ale, named for the iconic Saturday Night Live skit. But Deb’s favorite beer to brew is the Imperial Smoked Chipotle Porter, a hearty, malty parti-gyle beer (meaning that the first running of the beer is used in the second batch when it’s brewed again, giving it a stronger flavor and often higher ABV.) One of Jill’s fave’s definitely isn’t Deb’s favorite to brew: the Rhubarb Wit, which once “bubbled up into a rhubarb volcano in the brewery.” Like many ingredients in Urban Growler’s more unique beers, the rhubarb is sourced locally as part of their “Plow to Pint” program.

It is very important to both women to be actively involved in supporting the local community, “Plow to Pint” being part of that mutual relationship. Both are certain that had Urban Growler not gotten a lot of help during COVID restrictions, the brewery would not have survived. They also note that, in a largely male-dominated industry, programs like the Pink Boots Society – an international non-profit with 2,000+ members that supports women in the beer world—are crucial players in bringing more women to the table. They will be attending the Craft Beer Conference in May, where money will be raised for Pink Boots that will ultimately provide scholarships for women to attend master brewer certification programs.

In the end, everything about Urban Growler is a “good story.” Most importantly, it is an ongoing story about making great beer and building community.