Get Ready for Murphy-Goode, and Dave 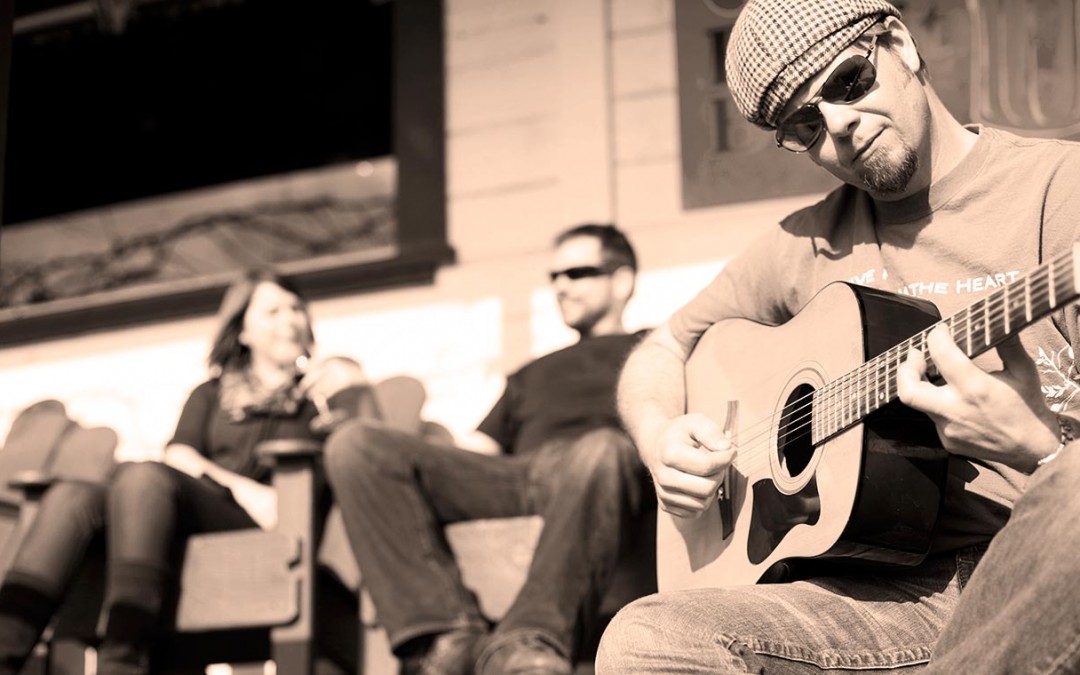 Dave Ready, Jr., winemaker for Murphy-Goode is one of us. He graduated an Edina Hornet. His wine labels are purple because his favorite football team is the Vikes. Dave Ready Sr. was one of the founders of the Murphy-Goode winery. It was after high school graduation that Dave Jr. worked a harvest in Sonoma California that he discovered he had a great palate and knack for the whole wine thing. Before that he wanted to be a musician, or better yet, a rock star. The wine gig won out in the end, but he is kind of a rock star winemaker and, frankly, I think he made the right choice.

Being the working force behind a label his father helped create is fulfilling, to say the least. He has been working in wine now for 25 years, and he’s been head of winemaking for 20. He’s learned a lot and he’s wise enough to know there is more to learn. Sometimes he still pounds the drums and gets the guitar out to do some rock dreaming with a couple of glasses of great wine to smooth out the edges. It’s gonna be a Purple year Dave!