From Belgium with Love 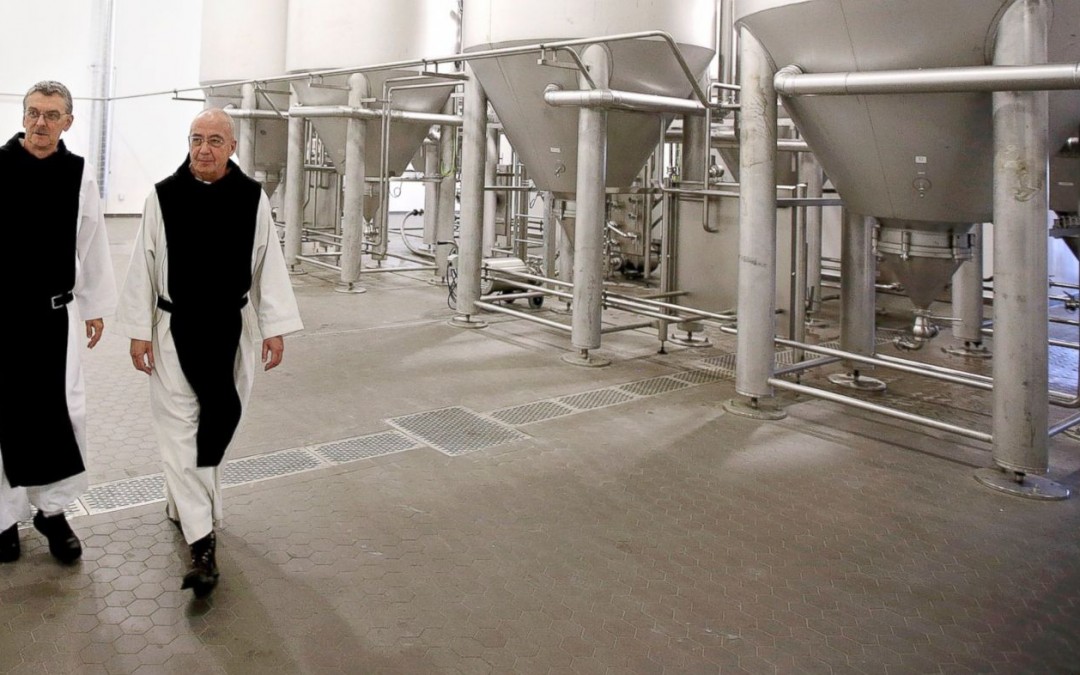 As American Craft Beer Week comes to a close, I felt inclined to focus on some international beers/breweries that have influenced the beers that many American breweries create. Welcome to Belgium… and Canada (Belgian style beers from Canada).

Belgium has a rich history in beer dating back to at least to the first crusades in the 12th century. Breweries started in the French and Flemish abbeys to help raise money for the monasteries. Later in the second millennium, wine makers from France and Spain came to rule Belgium. They brought with them their wine-making techniques, but Belgium lacked the grapes needed for a winery. So, these vintners ended up influencing the Belgian brewing techniques.

With a quick history now rooted with in your skull sack, I chose two of the best beers coming out of Belgium and one Belgian inspired beer from Canada. All three have proven to be on the top of any beer lovers list of best beers. You need to be careful with these beers though, as they are high ABV but don’t necessarily taste like it.