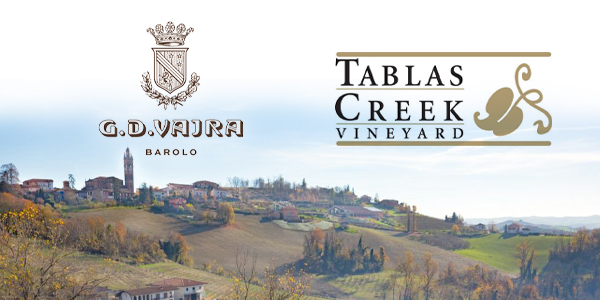 Some of the best wineries derive their essential identities from their land and appellations while working hard to keep their creative and forward-thinking winemaking alive. G. D. Vajra and Tablas Creek are two exceptional examples. They each look to the land first as they work to nurture their vineyards in harmony with nature. They have successively embraced establishing sustainable practices, pursuing organic certifications, and adopting biodynamic practices. These types of transitions require patience, time, hard work, and the loss of short-term profits. It takes years to build the long-term resilience and benefits that are central to their production today. Both wineries contributed greatly to their regions’ reputations and the new generation of owner-producers at Tablas Creek Vineyard and G. D. Vajra continue to layer their own innovative legacies onto those of their parents’.

This month, Top Ten Liquors’ At-Home Tastings feature our classic tasting guides with a twist — buy the tasting kits for either or both producers and automatically gain access to exclusive Zoom seminars with the bottles’ respective winemakers! But before you dive into the wines for this month, learn a bit more about these exceptional producers.

Aldo revived his family winery, Vajra Family, in 1968 and quickly achieved an organic certification, the first producer in Piedmont to do so. His father, Giuseppe, was practical, smart, and hard working. From him, Aldo learned that nothing good was done by impulse — and that ultimately spared the Vajra family decades of having to rebuild the vineyard and its reputation because they observed, thought through, remembered, and remained patient with the work. Working the land, vines, and winemaking organically is expensive at first, laborious, and the learning curve is steep. One has to understand the terroir, vines, biology, and chemistry as an orchestral operation.

In 1988, the Vajra family brought back to life an almost extinct indigenous varietal, Freisa; everyone else had been pulling it out to replace it with Nebbiolo. In 1985, they cultivated Rhine Riesling in Piemonte in a prime site where they could have made ten times the amount of money if they had planted Nebbiolo instead. They also plant Dolcetto in Barolo and Novello plots, which is unheard of elsewhere. The Dolcetto grape is grown on some of the finest sites and made with the same serious approach to Barolo, yet the price is a humble $19.99.

Tablas Creek and the Rhône in America 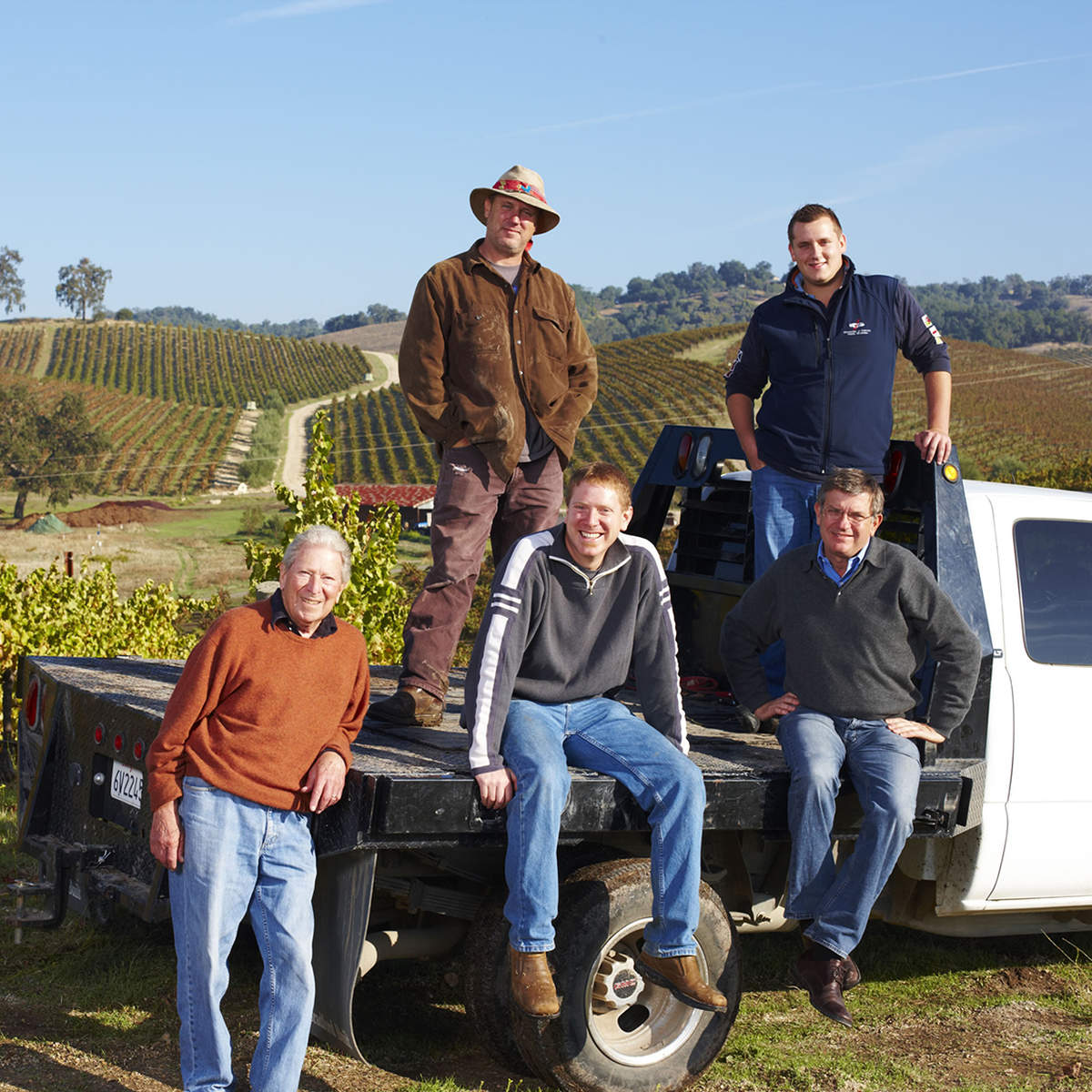 The Tablas Creek family is the most time-leaping and forward-thinking winery in America with respect to sustainability. Robert Haas, an importer turned vintner, began a lifelong friendship with one of his main clients, Jacque Perrin of Chateau Beaucastel in the 1980s. Haas had always been partial to Rhône and in 1989, Haas and Perrin took the leap and purchased 120 limestone-rich acres in Paso Robles. Perrin convinced Haas that the terroir closely mirrored Chateau Beaucastel’s and as a business partner to Tablas Creek, Perrin offered cru cuttings from his estate. At that time, no one in Paso Robles was planting exclusively Rhône varietals with the intention of producing Rhône-styled wines.

Not only was Haas embarking on a new cluster of grapes and style for Paso Robles, but he followed Chateau Beaucastel to transition the land first to sustainable, then to organic, and eventually to biodynamic. The cuttings from Rhône had be quarantined for years before they could be planted. After the plantings, it took an additional 2-3 years for fruit to develop, and usually fruits from vines that young tend to produce simple fruity wines. The beginning of this process of cutting, quarantining, and biodynamic transition was the most expensive investment in the wine world at that time. Perrin was quoted in Decanter in 2006 as saying that creating a nursery for the Rhône cuttings made theirs probably “one of the most expensive vineyards in the world to develop.” Today, Robert’s son Jason has achieved a first of any winery in the world — the Regenerative Organic Farming certification, a rigorous designation that evaluates soil health, animal welfare, and farm worker fairness.

Stop by your local Top Ten Liquors location and pick up one or both of these kits, and we look forward to seeing you at our Zoom tastings on October 24th, 5 PM for G. D. Vajra and October 29th, 7 PM for Tablas Creek Vineyard