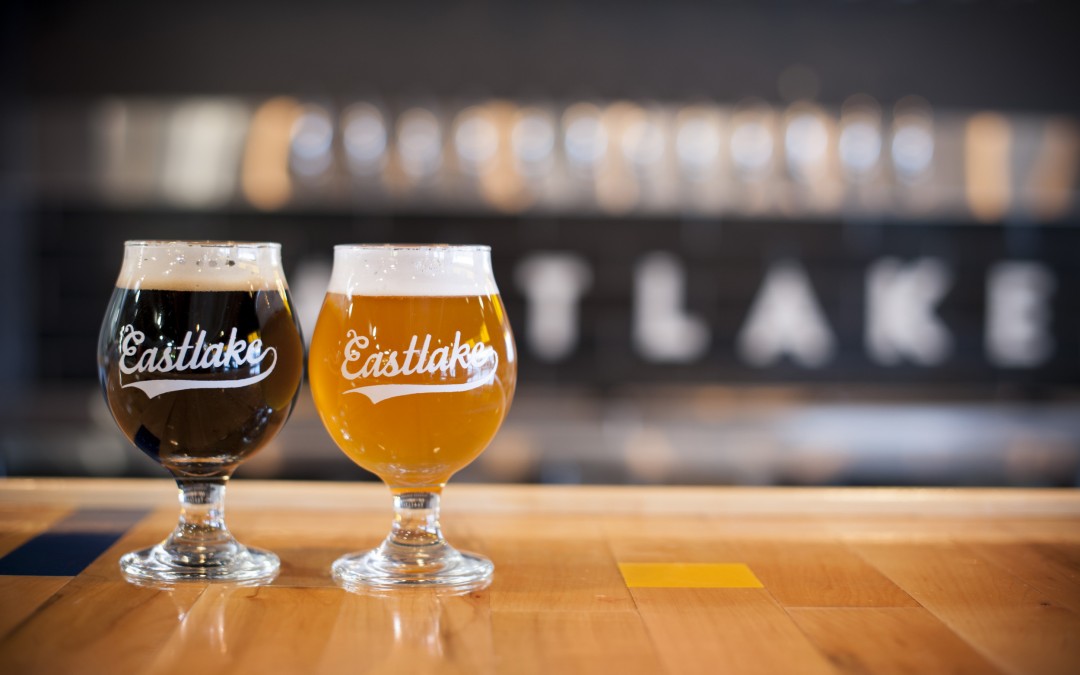 East Lake Craft Brewery sits nestled in Midtown Minneapolis, occupying the old Sears & Roebuck building. Its brews represent a wide variety of styles, and can satisfy the hardened beer nerd or the occasional craft taster. That is, while the beer tends to be well crafted, it remains approachable. With an outdoor patio and nearby food options, it should prove to be a popular lazy summer day hangout… and now for the reviews… *hiccup