As we shift from stuffing turkeys to stocking stuffers (credit to Andy Molner for that), we start to see some pretty festive beers roll out. Of course, along with most of the seasonal brews, these are super fleeting, and some will probably be out of stock before you even read this.

Don’t worry Rieder clan, I’ll do my best to have these available at Rieder Christmas! 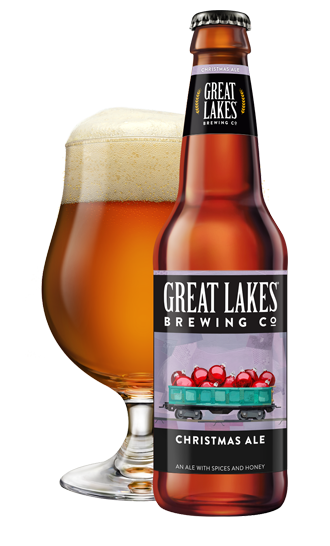 Again, I will start with one of the most anticipated annual Christmas beers. This one comes from Great Lakes Brewing in Cleveland, which was founded in 1988 by the Conway Brothers. Since its inception, Great Lakes Brewing has remained a principle-centered brewery with what they refer to as a “Triple Bottom Line” philosophy, balancing financial responsibility with social and environmental responsibility.

Their Christmas Ale is a holiday ale brewed with honey and spiced with fresh ginger and cinnamon. It tastes just as festive as it sounds, starting with sweet and spicy aromas that are followed by delicate flavors of sweet honey and wintery pie spices, with just a tad of alcohol warmth on the finish.

This beer is great as a standalone but would also fail to disappoint as a compliment to a rich meal or dessert. 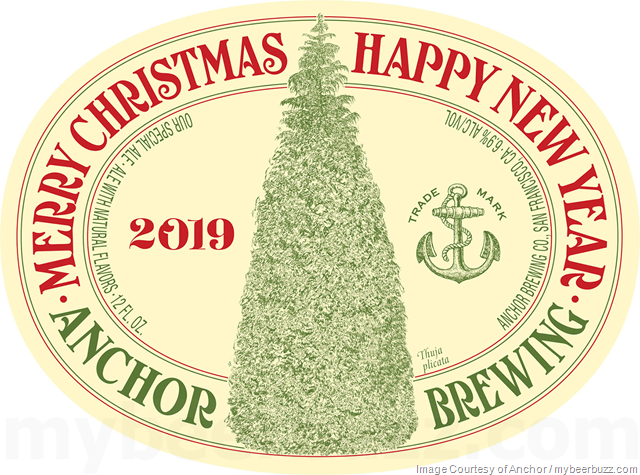 Anchor puts out another one of those holidays ales that people look forward to each year, but they brew theirs a tad differently each go round. This year’s is slightly darker and richer than it was last year. It is layered with toasted caramel and coffee flavors with subtle hints of Mexican chocolate, rounded out with herbaceous spices. Aromas of Western evergreens pave way for the silky-smooth malts to do their dirty work.

Along with a slightly different brew each year, the artwork of the tree on the label is different each year as well. This year features the Western Arborvitae, or the “Tree of Life.” 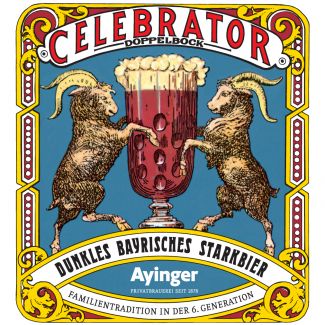 So apparently, there is a Beer Pope. His name is Conrad Seidl. Some of the world’s craft beer scene accepts and respects him, and some of the scene scoffs and thinks it’s ridiculous. Well, it is for sure ridiculous, but if the dude knows his stuff, he knows his stuff.

When it comes to Ayinger’s Celebrator, this is how he feels: “Almost black with a very slight red tone, a sensational, festive foam and truly extraordinary fragrance that at first summons up visions of greaves lard. The first taste is of mild fullness with an accompanying coffee tone, which becomes more dominant with the aftertaste. There is very little of the sweetness that is frequently to be tasted with doppelbock beer.”

Funny, that’s literally exactly how I would describe it too. Maybe I could be a bishop or something. 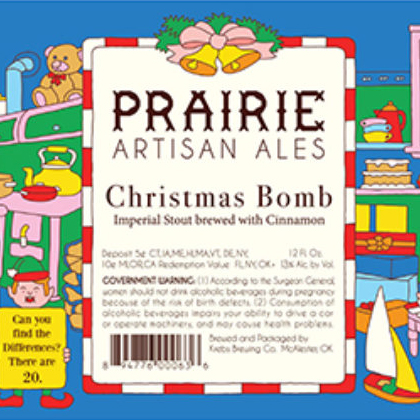 I’ve surely talked about Prairie’ Bomb! series quite a bit, but they’re just so cool and so respectively seasonal and festive and blah blah blah.

Christmas Bomb! is regular Bomb!, but before it ages on coffee beans, cacao nibs, vanilla beans and chili peppers, it’s brewed with cinnamon, ginger, and nutmeg to give it a nice pie spice addition.

Plus, each year’s label has a new ‘Spot the Difference’ picture, so even the little cousins can enjoy it (strictly the bottle of course, not the juice inside)!