Big Bad Barrel Aged Stouts to Get You Through the Blizzard 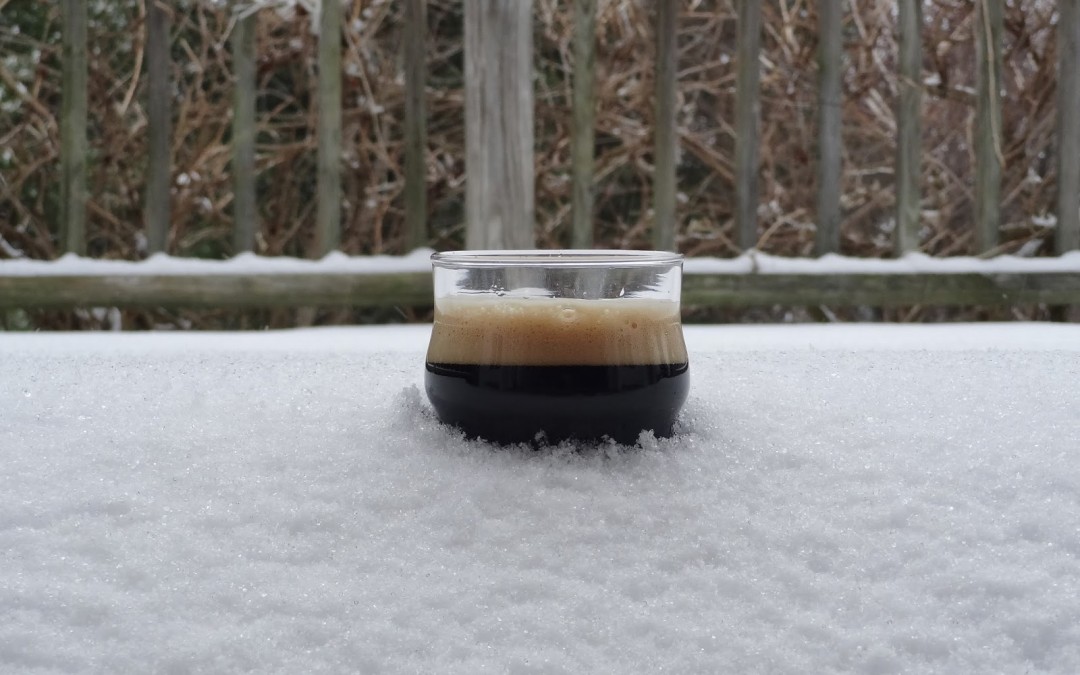 Here we are, sitting in the middle of the annual April blizzard. So instead of writing about Springy beers, this week I’ll feature beers will warm you up. Hey, I’m not stoked about the snow either, but I sure can get behind some of these Barrel Aged Beasts. None of these are year-round. Instead, they are all brewed once per year and once they’re gone, they’re gone. There are always those people (including myself) that will store their beer in a cellar to see how it develops over time.

This week, I’m featuring at least two beers that probably are in most Minnesotan Beer Geek’s cellars and there are also two that probably should be, but most likely aren’t. Hopefully, I can persuade them and you and help get you through this blizzard.

Stop in at any of our locations and see what we are raving about!