Go the distance for the Argentinian Revival 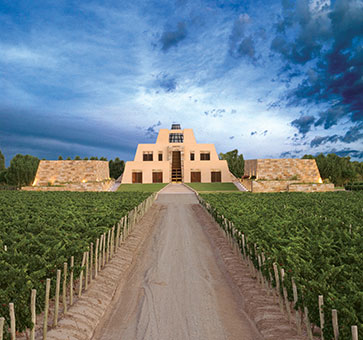 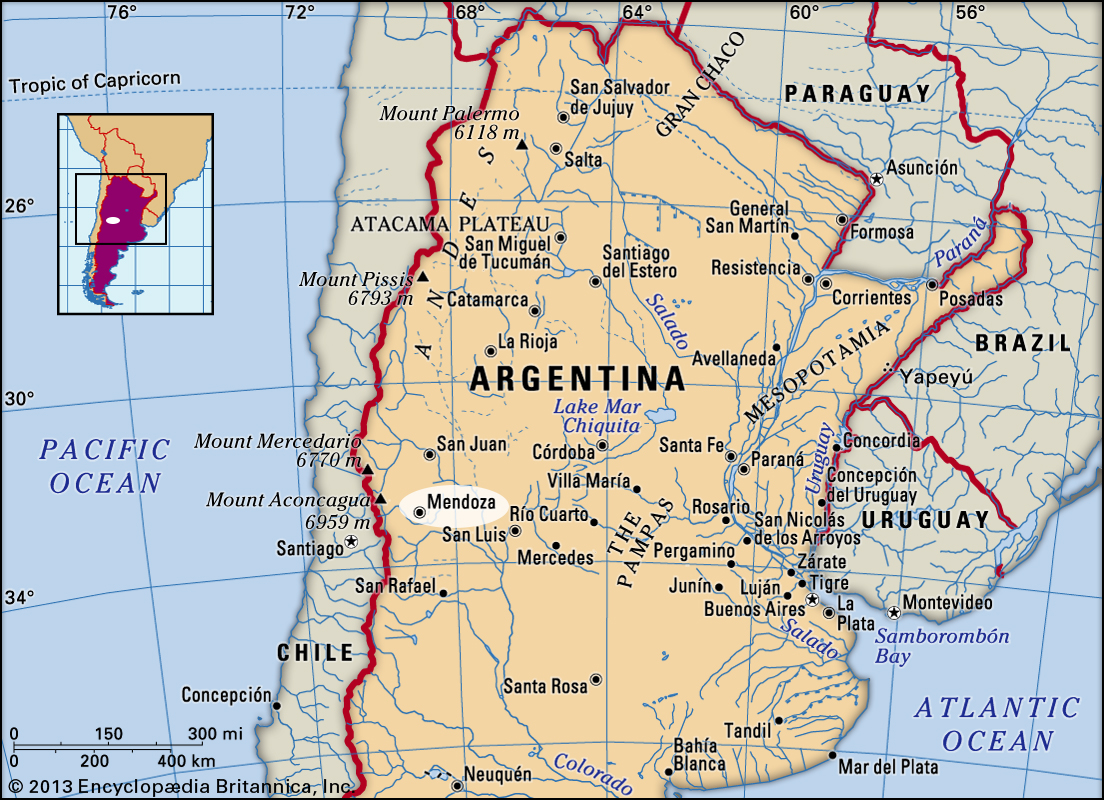 Another weekend is just miles and minutes away. The wine labels are seared on the edges of your memory wall for an easy queue. You’re feeling confident. Only a quick pit stop to Top Ten Liquors before the distance to relaxation become mere numbers in your head.

You’ve proudly memorized your favorite Malbec region — Mendoza, Argentina. You’ve reached the wall of familiarity, but something looks askance. Second shelf from the top and eight bottles from the right, your wine is not there. Instead, there’s a bottle from a familiar producer with the same grape but different label color, unfamiliar added words but a similar price.

What do you do? Same-same? Same is old? Not same but similar? Is similar familiar? Chance the similar or rely on the old?

Then you realize, does anyone still drink Malbec? Are Argentinian wines even still popular?

The answer is a resounding “yes.” Go with the revival of the familiar — Malbec from Paraje Altamira, Mendoza. And while you’re add it, you’d be remiss if you didn’t give the Cabernet Franc from San Carlos, Mendoza a go, too; same grapes but new places.

Argentinian wines are on the rise again thanks to regional producers’ decades-long work in identifying and carving out new appellations based mostly on soil, elevation, and climate. Major publications as early as 2009 began publishing profiles of exciting terroirs that contributed to new appellations. Every important and prestigious producer in Mendoza began their “pet project” in launching Cabernet Sauvignon, Cabernet Franc, Chardonnay, and Malbec in a series from the newly minted appellation: San Carlos, Paraje Altimura, Agrilo, Lunluntta, and Tupungato.

Catena is one of the oldest and most distinguished wineries that remains family-owned. Laura Catena headed their newest project — Catena Appellation — that showcases the best sites for each grape. Our main feature for this month’s At-Home Tasting Kit series is the Catena Appellation series that will be available for the entire month of September. 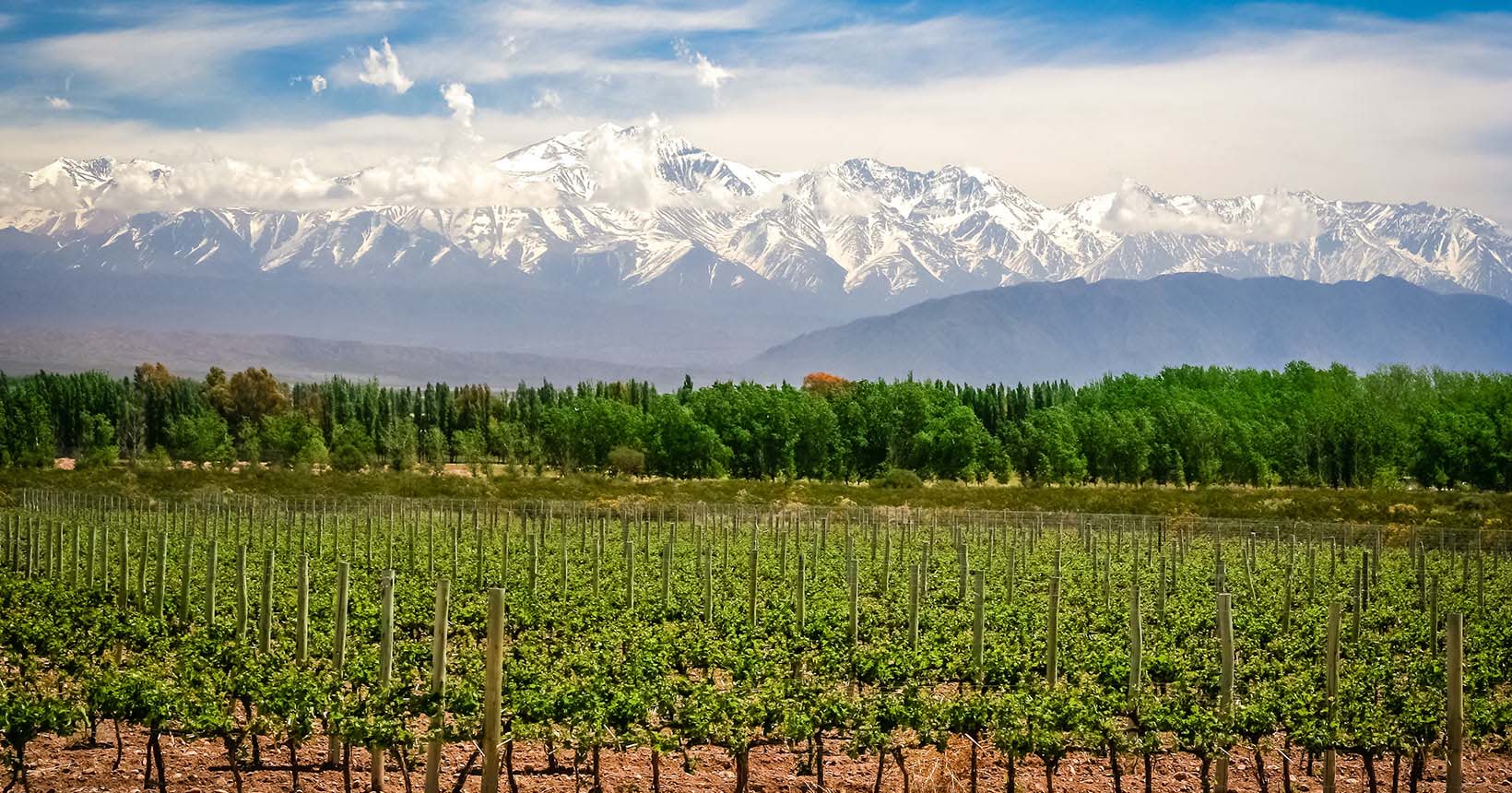 Laura Catena headed their newest project — Catena Appellation — that showcases the best sites for each grape. Our main feature for this month’s At-Home Tasting Kit series is the Catena Appellation series that will be available for the entire month of September. 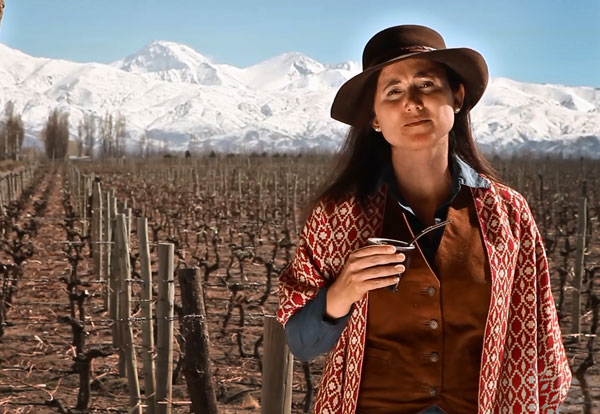