A (Green) Flash of Genius 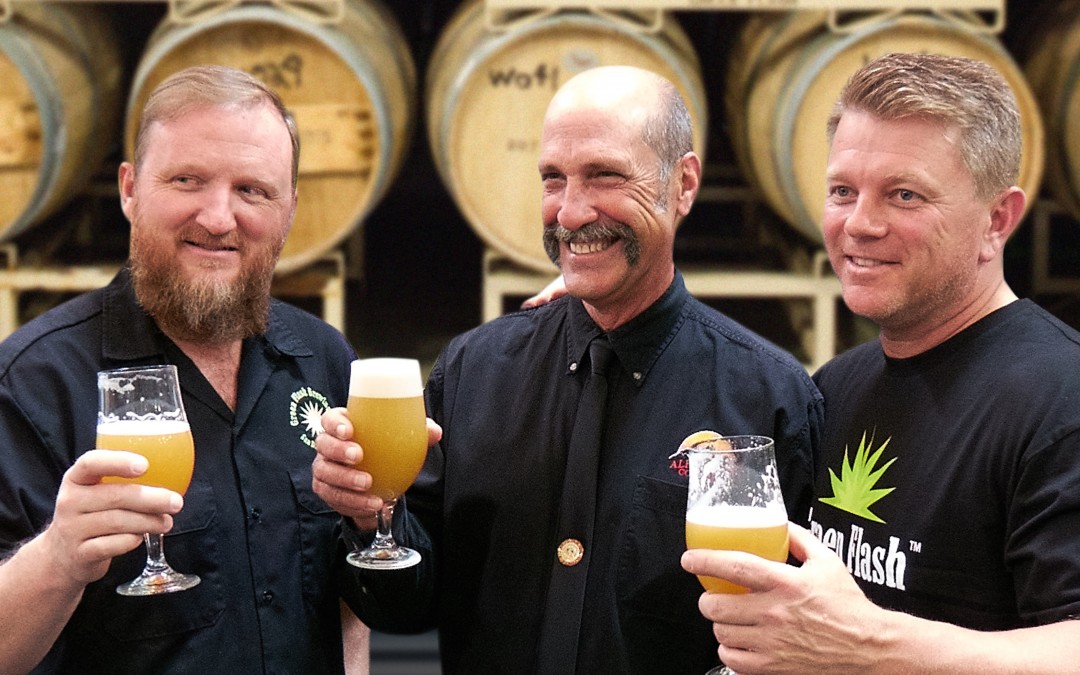 California: one of the first havens of the craft beer boom. San Diego: the fertile crescent of the California scene. I could rattle off several amazing breweries from the San Diego surrounding area…and I am sure you could too. I wanted to put one in particular on a pedestal this week. The first to reach all fifty states. If you couldn’t have guessed from the title, I am talking about Green Flash. Teaming up with Alpine and expanding their sour cellar has caused a lot of head turning in the industry. So, what’s next? A second brewery on the West Coast to insure quality and freshness to all fifty states. Making big moves would be an understatement. Enough about that, let’s talk about their brews.