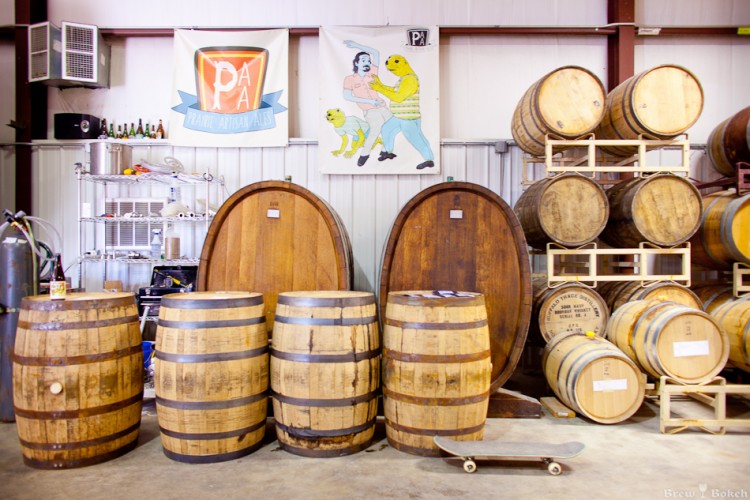 Far from the shores of Lake Wobegon, across the Great Plains, in a not so little town called Tulsa there lies a magical little brewery. The brewery in question is Prairie Artisan Ales, and their beers have become the stuff of legend across the United States. They just hit our great state a few weeks back, and the response has been a resounding cheer from craft beer lovers across Minnesota. I had my first chance to imbibe a few of their otherworldly carbonated concoctions. Right out of the gate, their beers immediately impressed/inspired me to punch up a few kind words about this new addition to an already impressive list of breweries available in our state. If you don’t believe me, feel free to taste them at next week’s beer tasting at our Blaine location. .