A Bit of an Insight 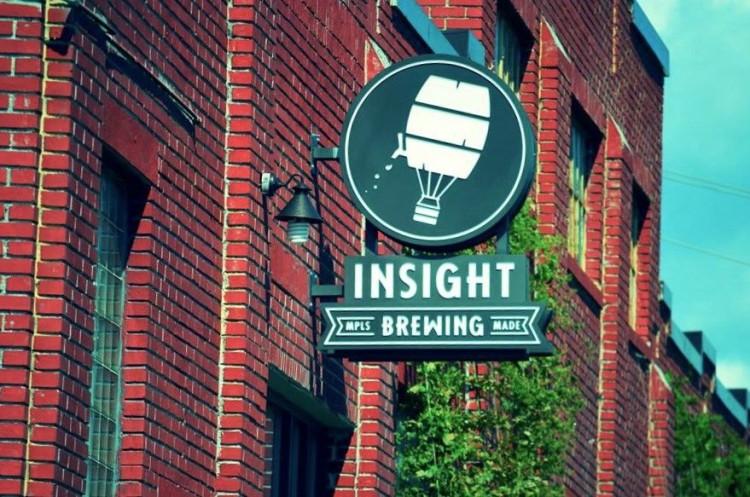 Something that seems to lack with in the beer world, more specifically on the brewing side of it, is the artistic skill of writing. I suck at it, most brewers suck at it, I mean we aren’t in the business to write pretty words that people adore. No, we are here to drink, make, sell, and enjoy beer (that’s the life). That being said, one of Minnesota’s up and coming breweries is Insight Brewing. What sets them apart? What do they do that makes them so special? Well, let me tell you. Each beer that they make isn’t just a clever recipe, but a story, a story that has inspired the beer. These stories, inspired by Ilan Klages-Mundt, head brewer & Co-Founder, and, I assume, beautified by Brian Berge, Marketing Director & Co-Founder (it may have been written by a guy named Jake Kluskowski, he designed all of Insight’s marketing) are written in chapters. According to each of the chapters given to the beers, they have at least 99 chapters. I’d be curious as to where all of the other chapters are. Also, the art work is fantastic!

These two have teamed up, not only to brew delicious beers but, to tell an adventure and take you around the world all in one pint. Out of the 5 beers that they can I have chosen 4 of them to talk about. Yes, I could have done all 5, but this is my turn to write the blog and I will do what I damn well please. Anyhoo, if you don’t believe me about the artfully written stories behind the beers, check out their website, or, hell, head to their brewery and ask them yourself!